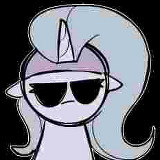 Ironically this one is manon themed

So I mostly actually just joined to just read peoples thoughs but I decided to join in on making blogs sinse, if I dont it could be wasted potencial

So this week the finals are coming, which is kinda scary as I somehow manage to get away with being lazy with most subjects, and sinse exams are coming im a bit scare that im gonna fail, most of the time I somehow always manage to pull though everything, so I just hope I manage through

In another note, I made a bunch of characters for a project of mine, I don't know if I will finish the project though, sinse I realize I tend to ran out of ideas on what to do with character or over complicate everything that I do for no reason, its a big problem of mine or just straight up be lazy and do literary nothing with the idea, yeah its kinda hard for me to create stuff

If you had seen the really short post of that one goblin I posted, the yeah that's one of the characters I have more but I kinda wanna showcase them later, sinse I dont got a good story at the moment

I recently got into battle cats, I am advancing very slowly sinse I have mostly been wasting my time doing treasures and watching people who have been into the game a long time ago play it

I also have been exploring neocities more often I may had not be made to be a coder but its just way too fun to read about people I dont know anything about [Now that I am writting it, it does sound kinda weird] I have been thinking to stop playing cookie run ovenbreak all together, everytime I install it again, I just play it for like a week and then almost never check up on it again, and the cycle is becoming shorter and shorter

Thank you for reading :)

As a last one, I have been trying to experiment with new characters and different ways to make characters, but I have mostly just taking characters from media I like and doing my own version of it 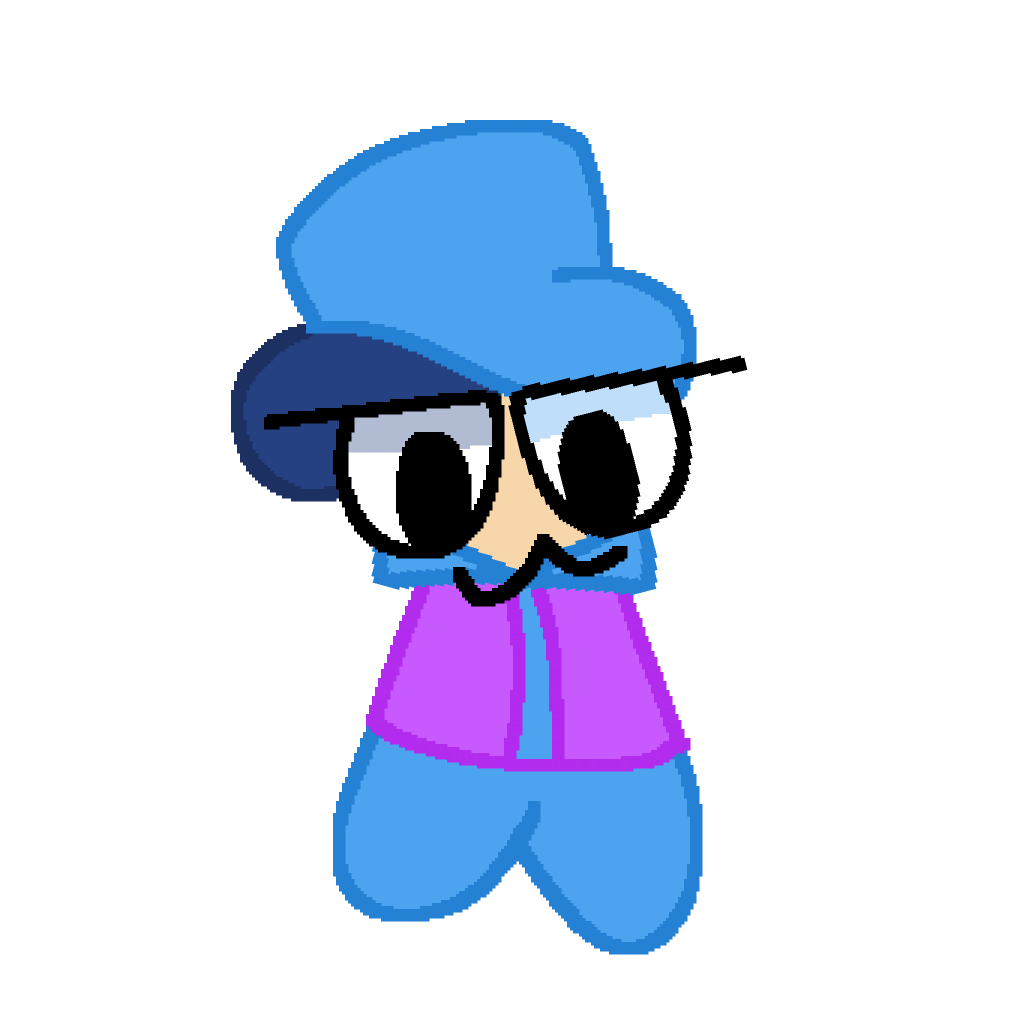 They are very short and they WILL scam you

It wont hurt to try anyways 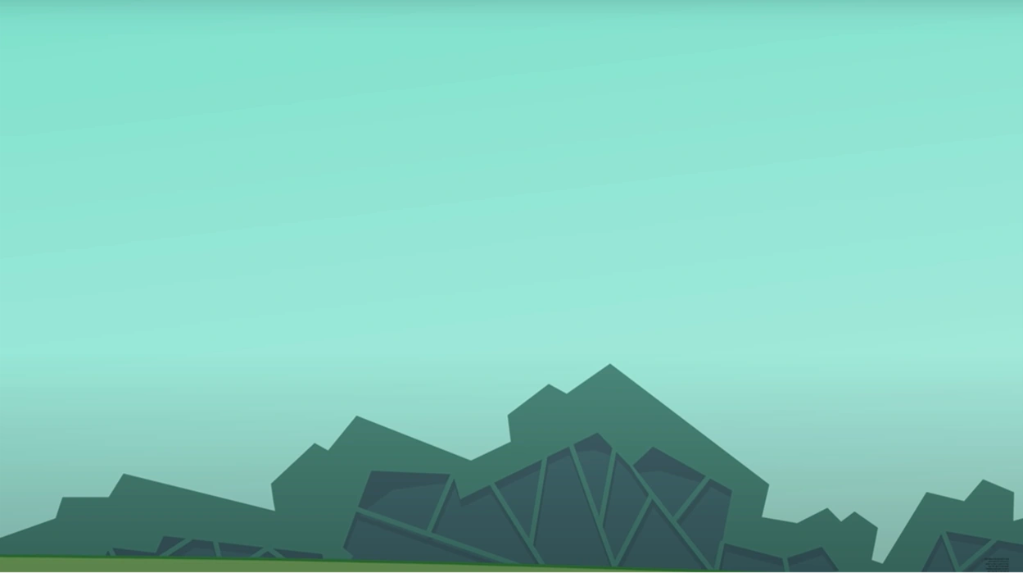 You know making images as the backdrop could be something good, it probably wont look good though

Anyways this is airy say hi to them, you cant see them but they can see you

Because we gotta start somewhere 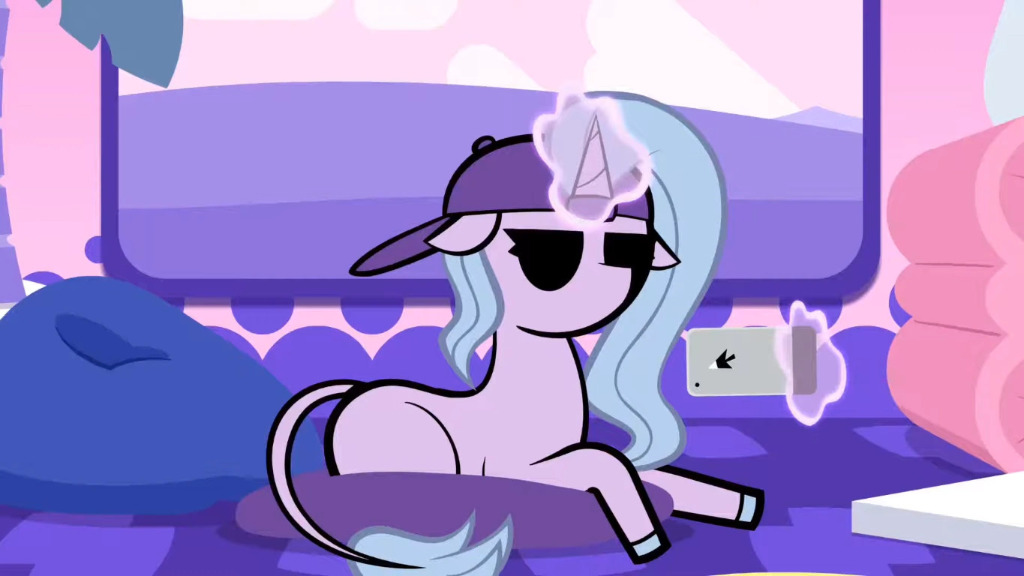 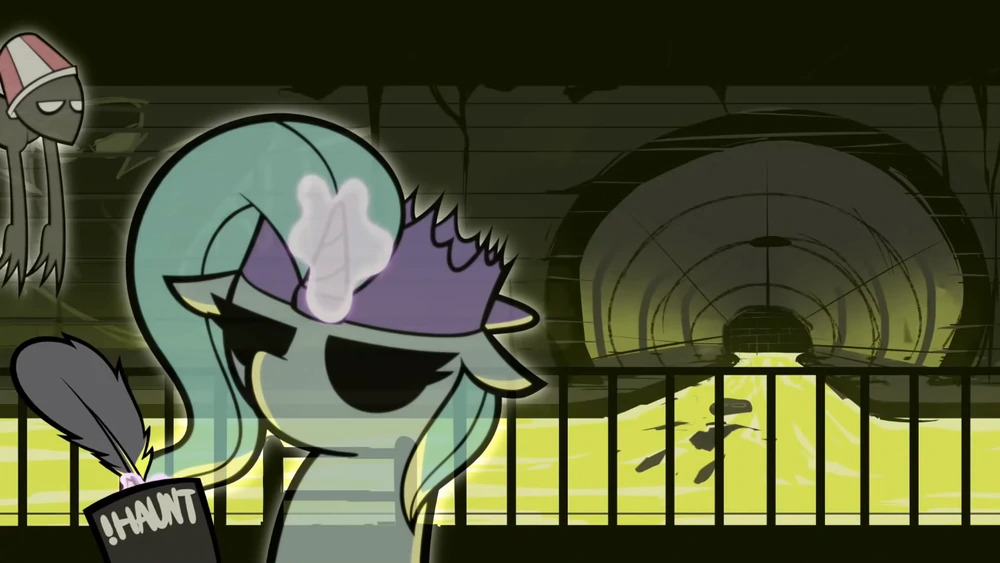 Me trying to think of something to write right now ->

I am very bad at writting about myself but ill try

I mainly like mostly just crawl around community and not talk much, a lurker if you will 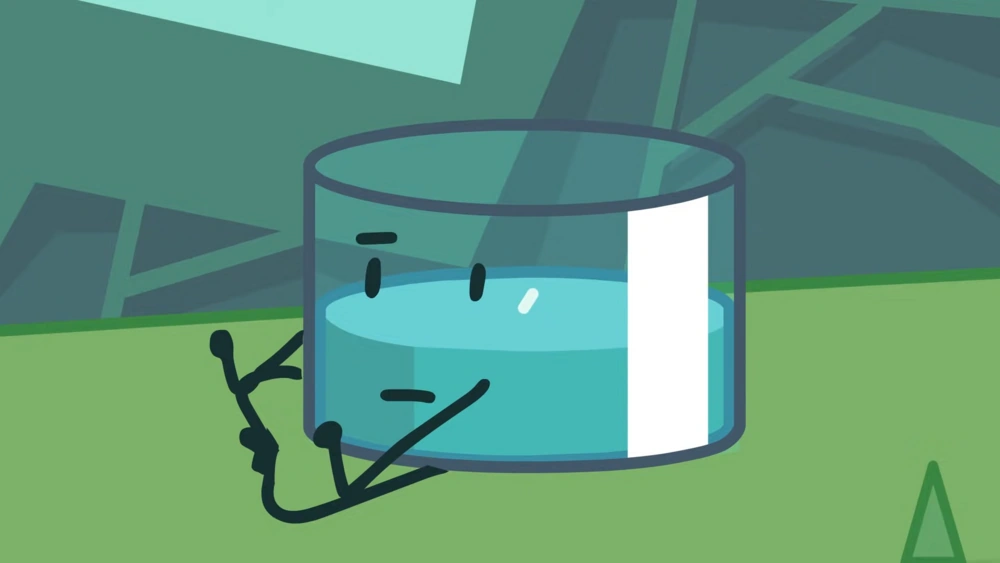 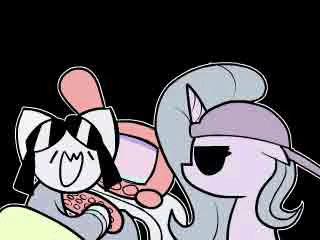 I am questioning [Possibly Pansexual] and I use any pronouns

As some examples, but these may change overtime due to me being very changing of my interests

Sorry for this being so short, but thank you for reading

And I also have terrible memory, this causes situations like I forgot who you are due to you changing profile picture, so please be a dear and remind me or tell me in advance if possible

My dni are just the regular dni criteria