a meditation on the essential character of MAN 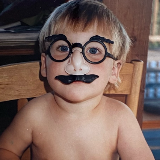 There's a line from an old radio show, The Shadow.

I remember once being thirteen and standing in the alley between Colombi's Motel and their laundromat, and I imagined being in Italy, in a corner of a bustling plaza, an old man sitting to his coffee and a pastry, nearby pink geranium petals spill out of a hanging planter, a newspaper spreads before me, I am content. 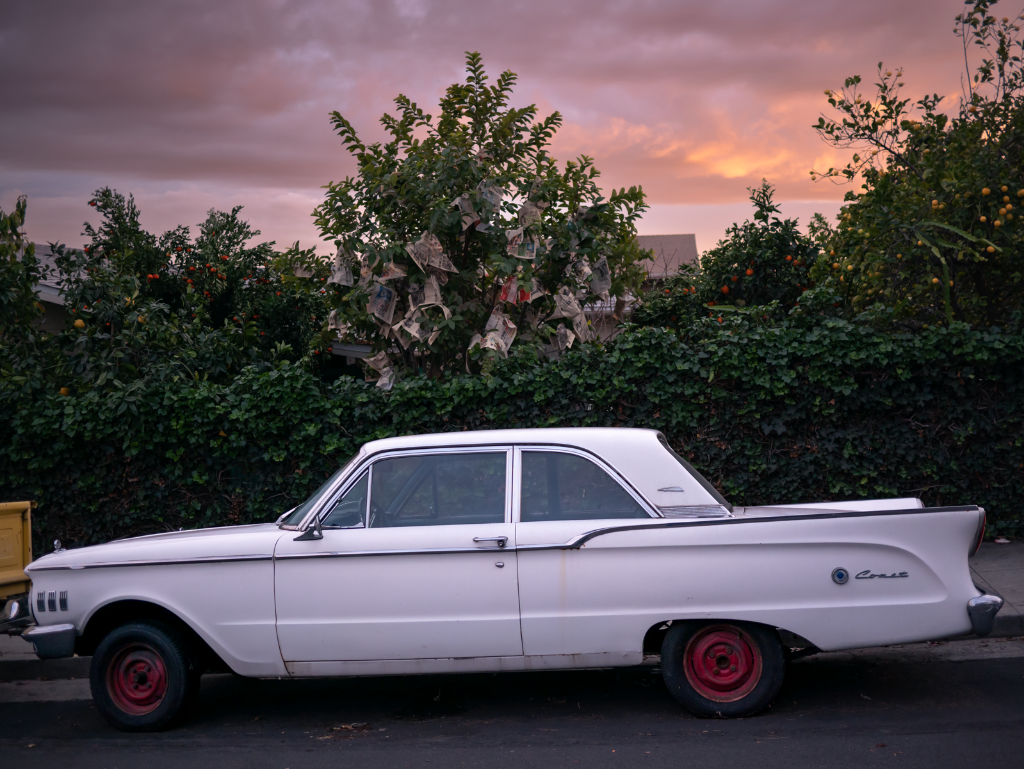 Someone wrapped the persimmons in Chinese-language newsprint.

Who knows what darkness lurks in the heart of man?

At least I think so—that was before my time.

Where did that image come from? 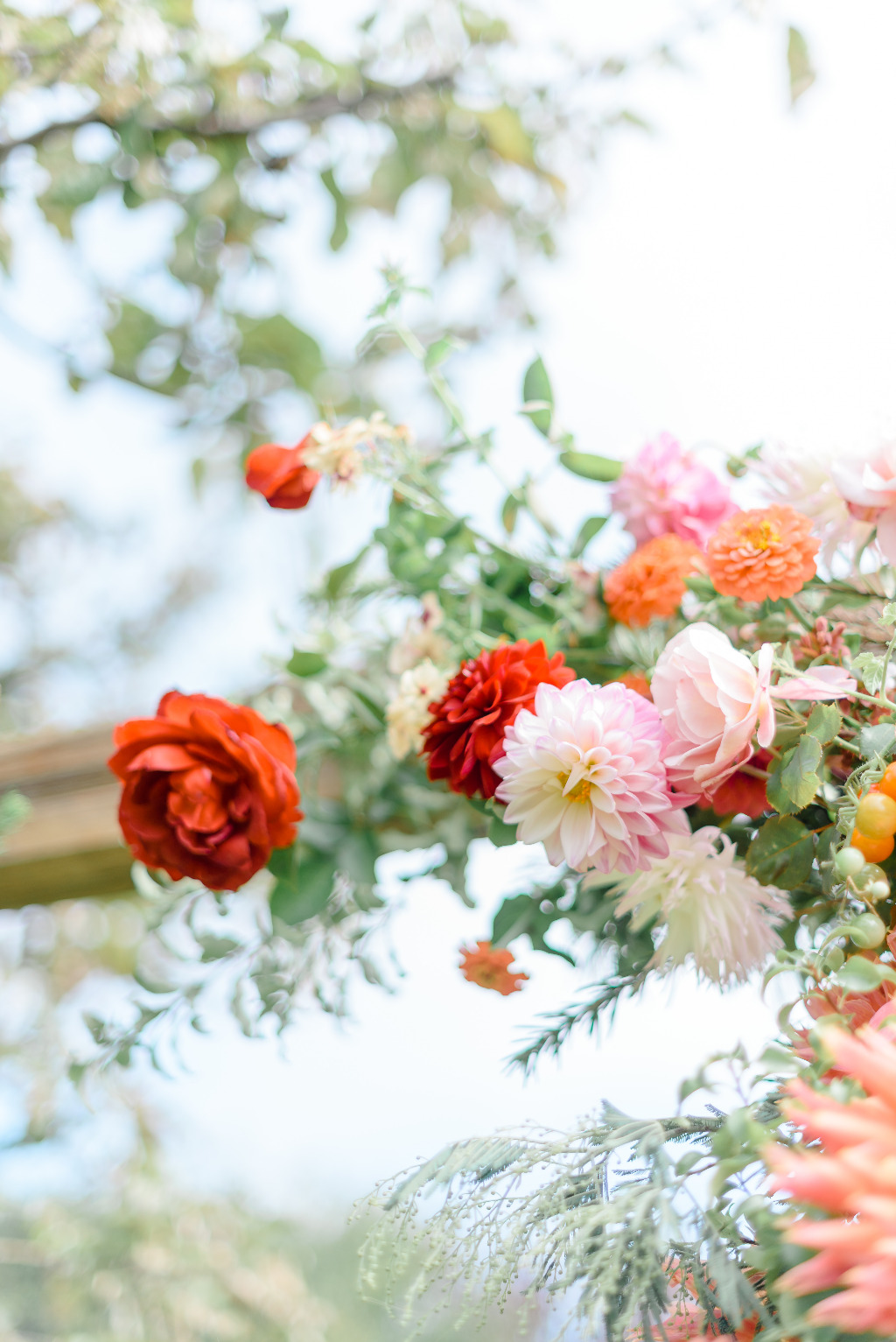 When I actually did get married, we considered a spot that was just like that. But there was a pandemic on. We ended up getting married in my mom's backyard, under her apple trees.

My whole life I've suffered—or maybe I should be less melodramatic and just say "experienced"—strong feelings about the future.

When I was 22 and in Dharamsala, too afraid to get out of bed, my room was so cold, I remember laying there and thinking I saw my future wedding, on the coastal plain of Northern California, the redwood forests to the east, the crashing surf to the west. I saw it plain as day, like I was a helicopter spinning by.