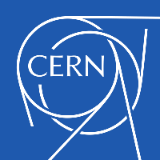 Hey guys, it's Welchia. You know, the weird person who used to post here ever so often?

Well, if you don't know me, I might as well introduce myself properly.

I go by the name Welchia (except for SUPER specific situations like talking to me on my irl account, please use my real name it's awkward for you to call me Welchia)

I have quite an obsession with quantum mechanics and particle physics..

My main hobby is drawing, I like to draw a lot, even at school.

I am in the Countryhumans fandom.

I do NOT ship countries.

If you are part of the Countryhumans fandom, feel free to talk to me!! I'm kinda bored anyway and I would like to share my unrealistic, bizarre headcanons. I mostly focus on overseas territories and underrated countries, but you can talk to me about anything ch related!~ 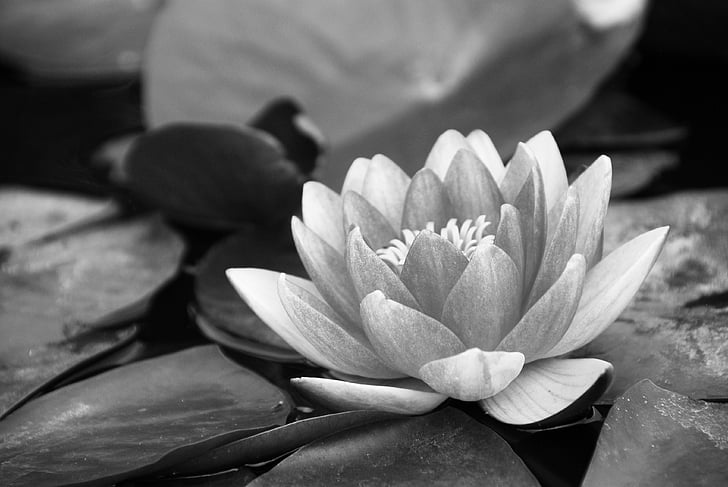 If you're not in the fandom but you wanna talk to me, that's also fine! I don't mind anyway :3

(I don't know how to do links deal with it.)

The other one was just a stray cat who made himself at home with us.

I'll be talking about em here. 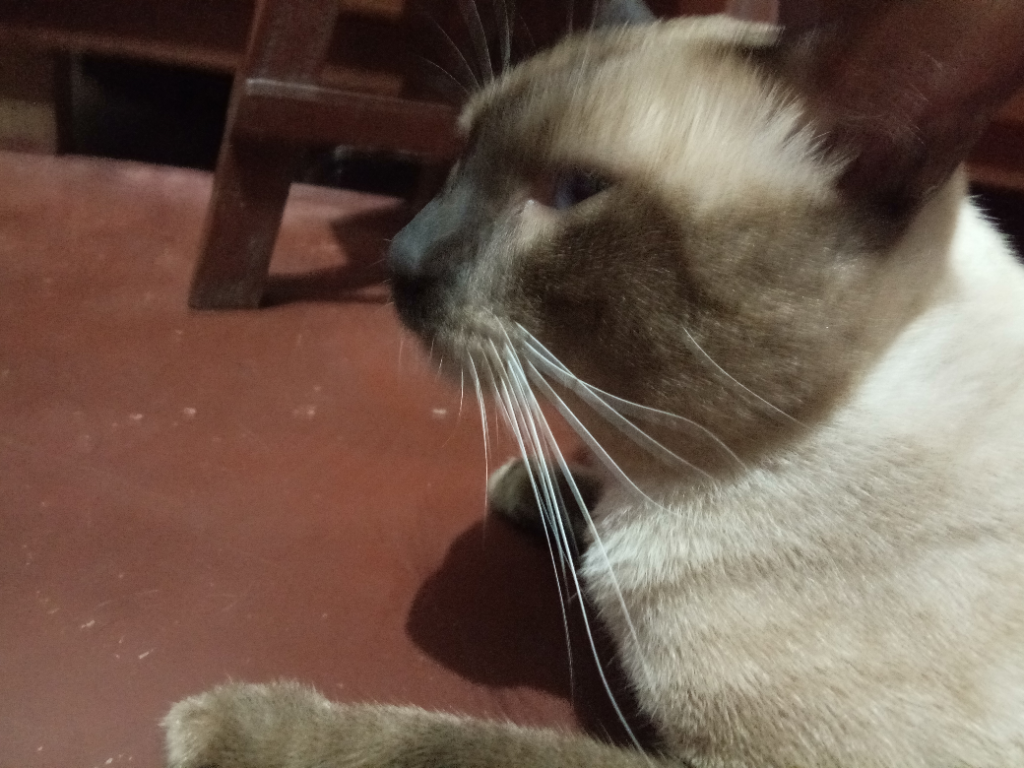 This is Choco, the siamese cat.

He's not into hugs and cuddles- he prefers to go outside... which brings problems as he would definitely fight with other cats whenever he sees any (except Oreo, the other cat)

He also does not go to the CR, we have to physically bring him there or else he's gonna pee on the floor. He does however do the other thing by himself, only sometimes. We still hafta bring him there. 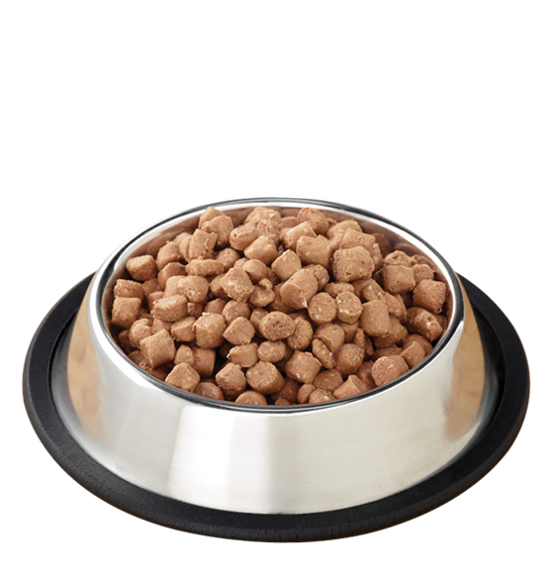 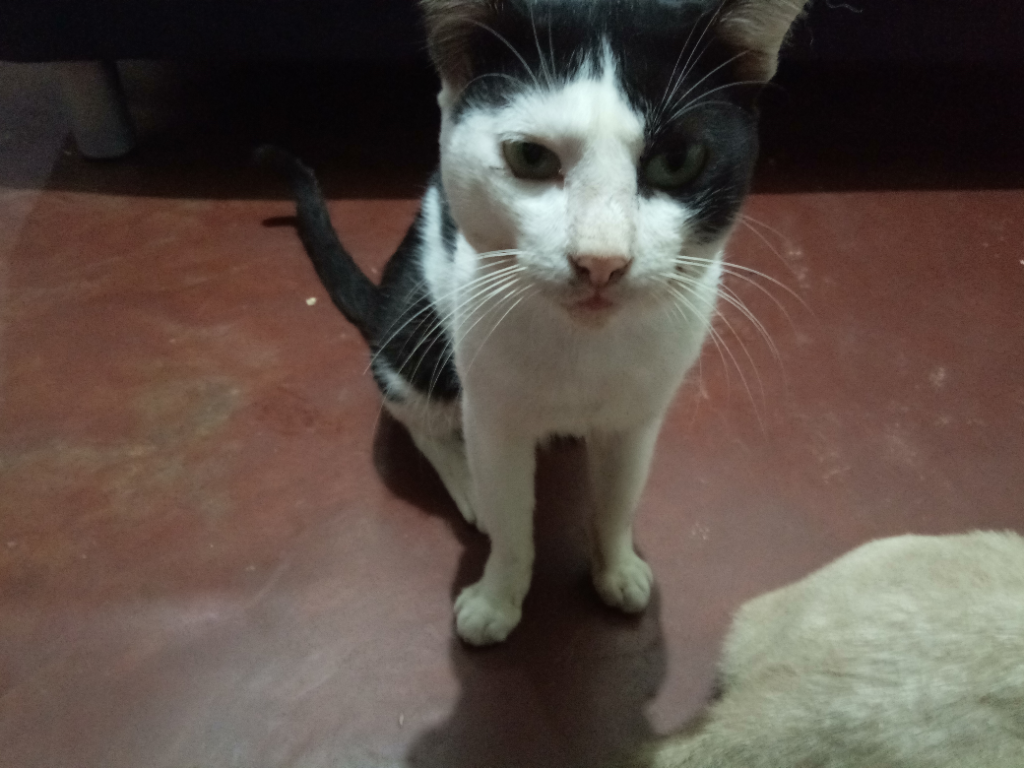 Oreo was just a stray who we feed regularly, as such he feels like he has the obligation to be able to go inside our house. I don't know if that's a good thing or bad thing.

This is Oreo, the other cat.

Despite constantly rubbing himself to our legs, he does NOT want to be petted. Just food. He wants food. And to annoy Choco.

Named her Cookie because I don't know what to name her

I'm gonna post about her once we move to our new house.

Since I feel bad for leaving behind Oreo i suggested like, bringing him to our relatives to have him taken care of there. Thinking about it, it seems like a bad idea. But we don't have adoption centers here... Or at least any that I know of.

I'm trying to get used to the commands, and I'm actually making a layout out of harvested sample code. 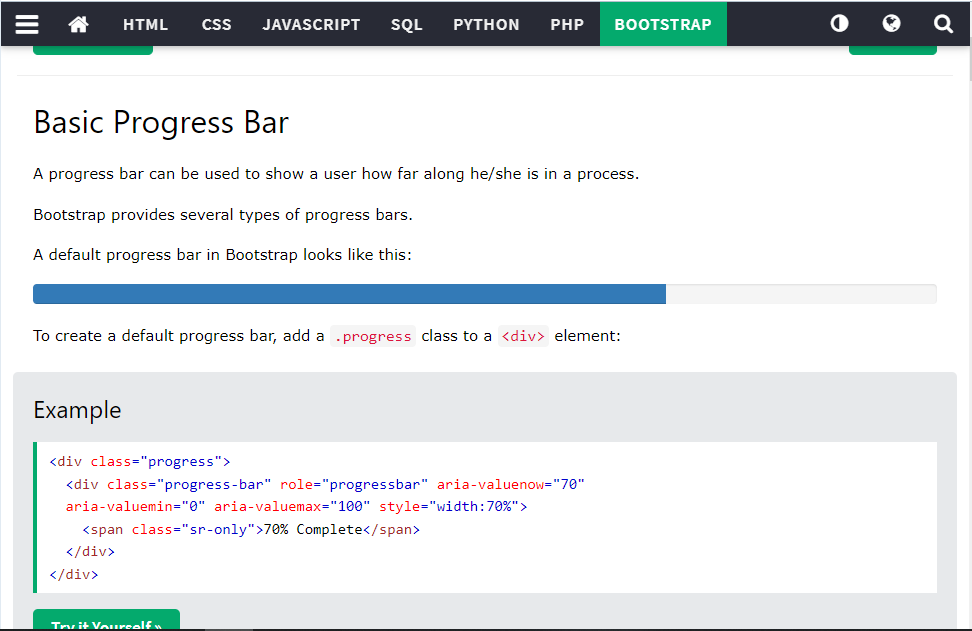 Still kinda weird though. I do hope I would one day figure things out and be like those cool Toyhouse layout makers.

At least to me, because I'm new to it. 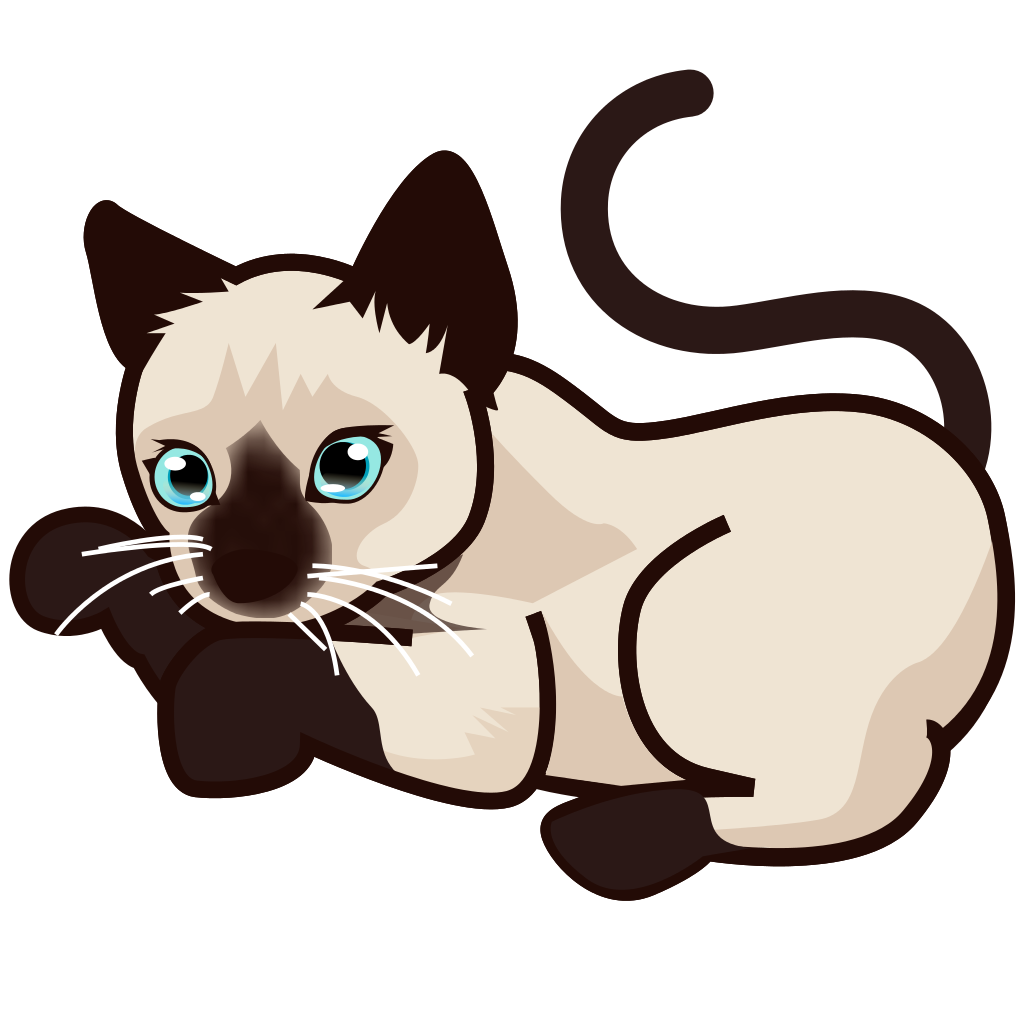 I'm back to being a furry again. I think furries are awesome and cool.

I feel pretty excited for no reason. I suddenly want a fursuit again. Like before.. 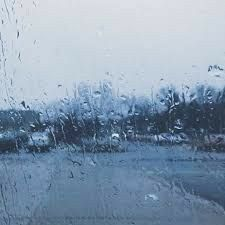 We were supposed to go to the community park a while ago, but uh, nevermind because my classmates, who were supposed to also be there because i like "planned" some thing, are probably not there.

But if at least one of them was there though... 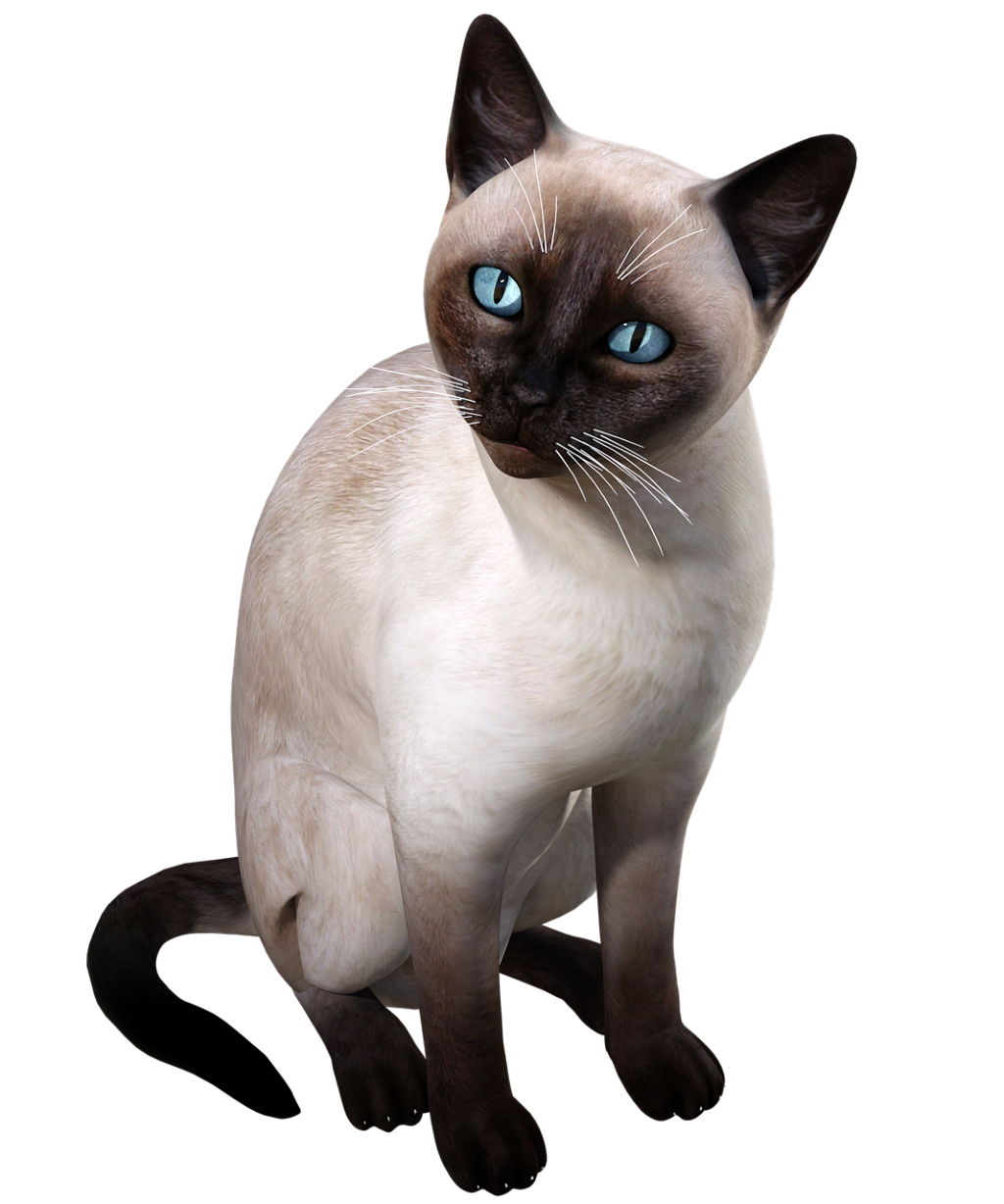 I should probably focus on one subject to blog about here per day, but I'm not sure what, I need ideas. I don't want to blog about everything that happened today or every single thought... feels weird to me. 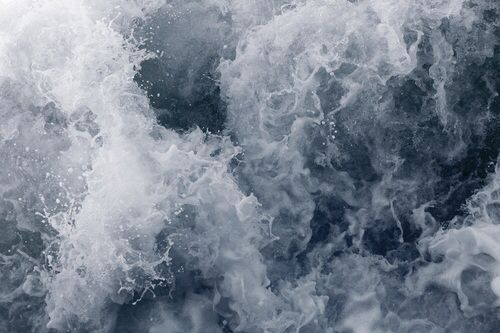 I should probably ask other people. 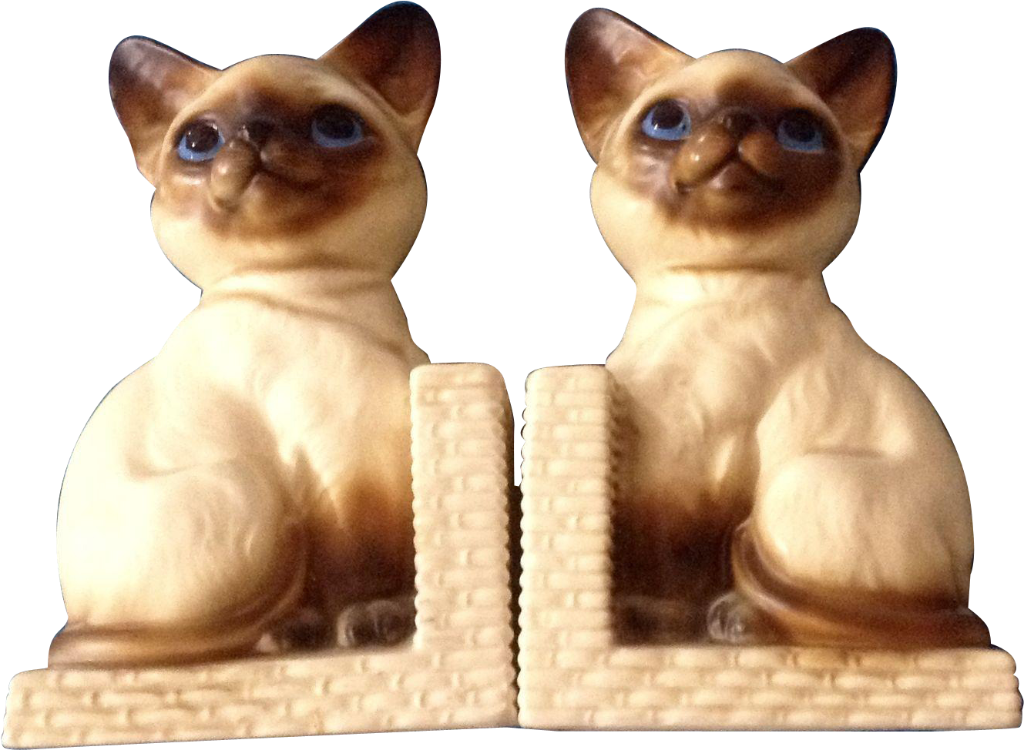 It’s just a little thing, don’t worry about it. 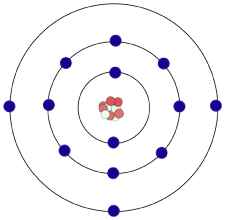 You know, I hate it sometimes when I'm not doing what I'm supposed to be doing. 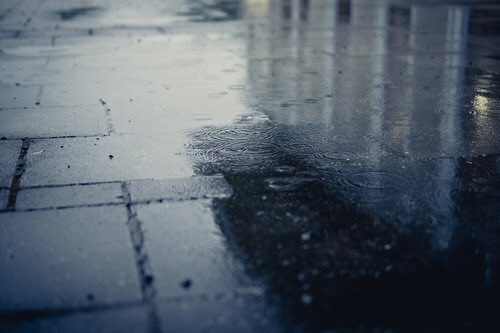 I'll be mad at myself again, haha.

After this, I swear I'll do it.

Why can't I anyway? 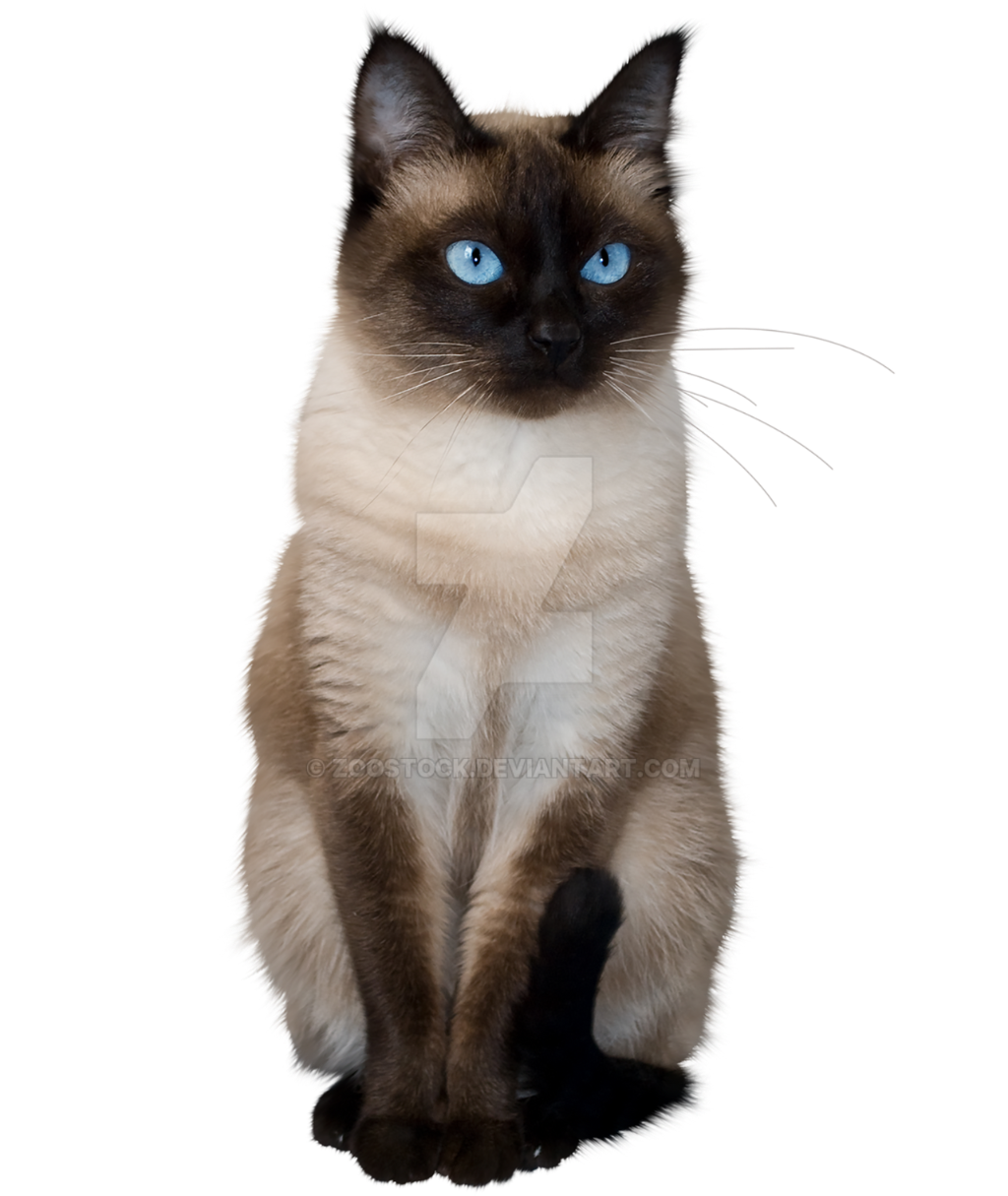 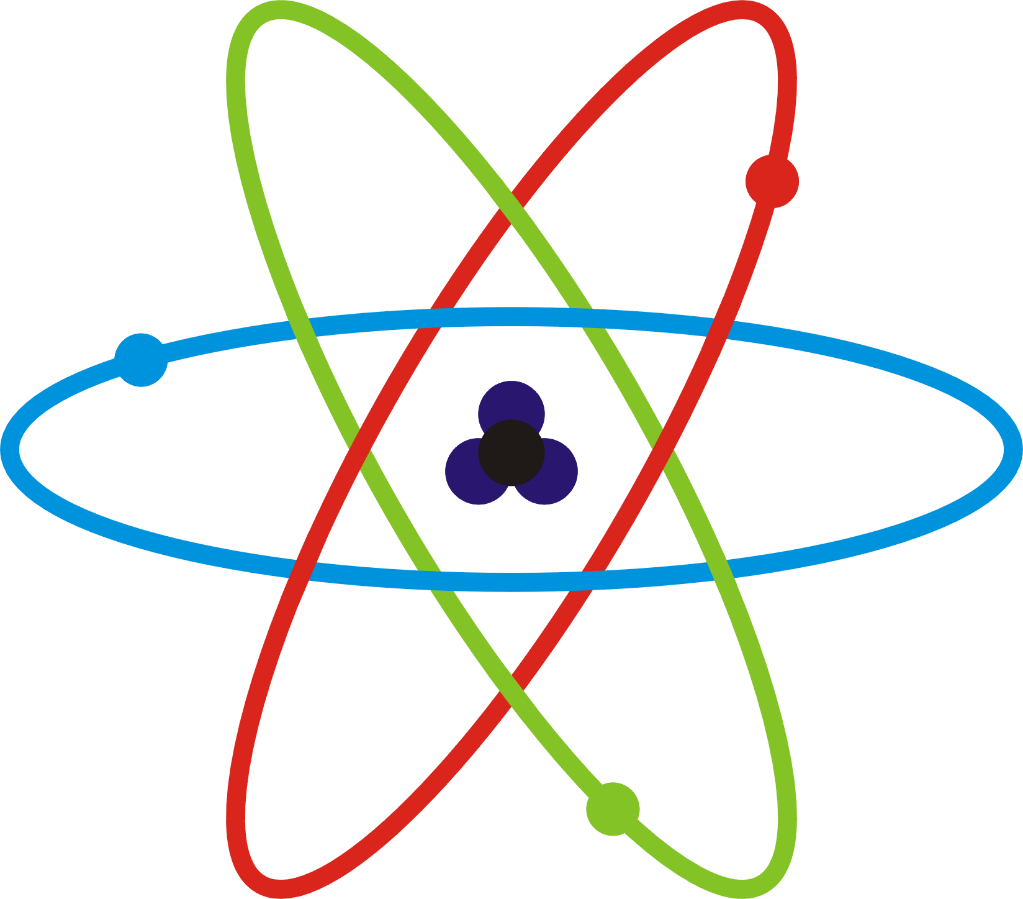 I mean, well, I have to world build 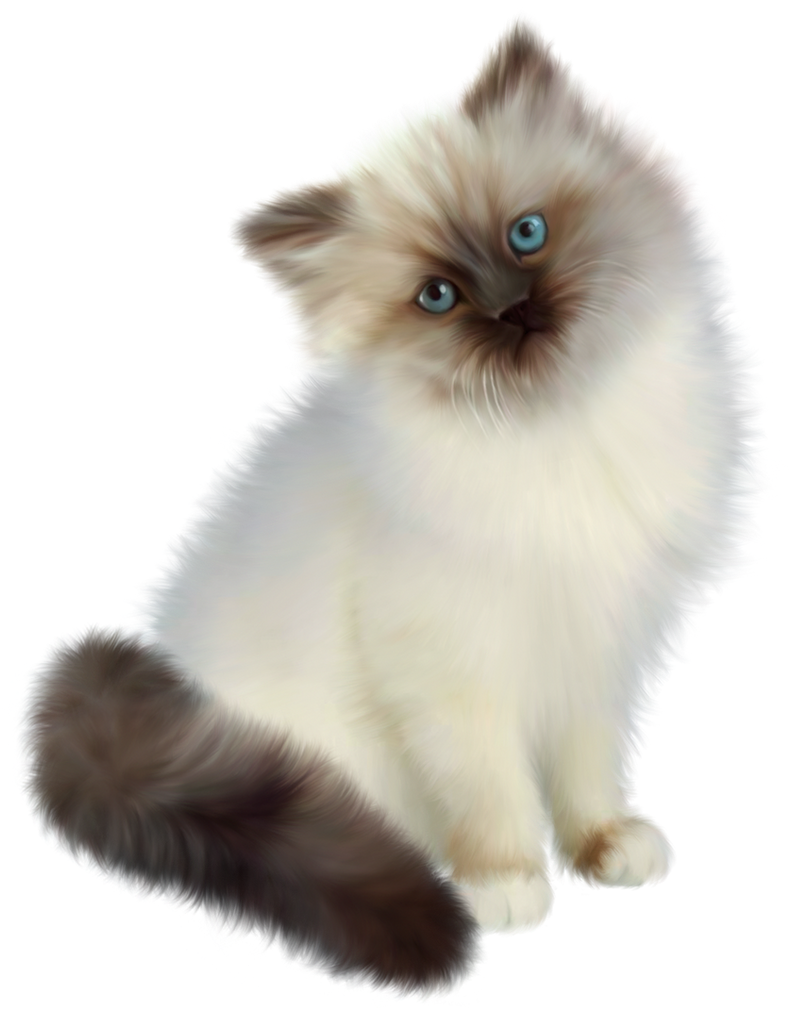 The projects I'm working on are pretty... well, complicated. 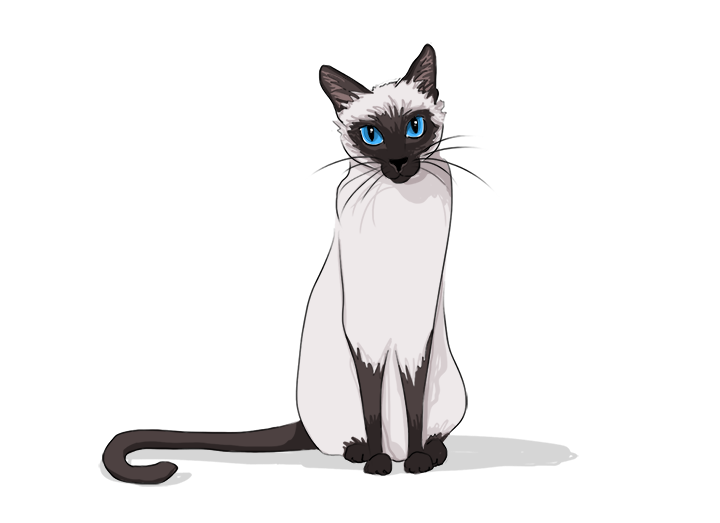 I mean, I just have to map out what the characters are in Toyhouse, but I also want it to be fancy... :(

I want to code fancy layouts for myself, sadly, I don't know much about Toyhouse coding. 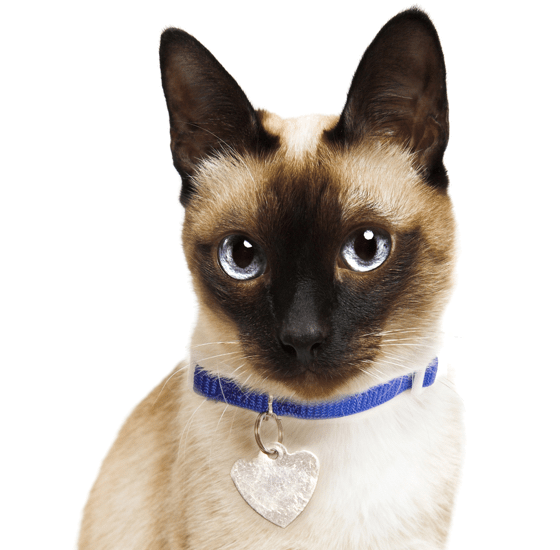 Wish me luck, I guess.

Or evening- i don’t know where you live

I just finished brushing my teeth, so i booted up this computer despite the immature fit i threw last night..

Another day, another set of failures to come.

That is basically what happens to me every day.

I am NOT going to elaborate on that. It feels pretty embarrassing. Why am I so childish anyway? Shouldn't I be cool and mature like my peers? Look, this cousin of mine acts better than me, and they're several months younger that me... This sucks ass. 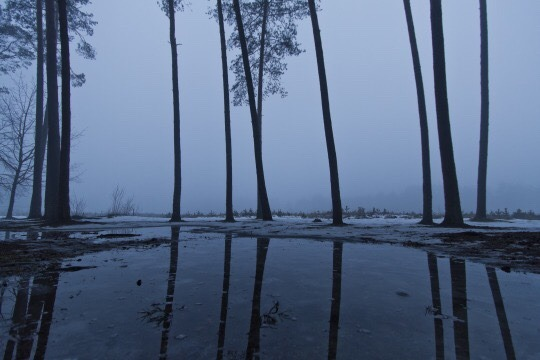 So... all I need right now is some support, huh?

So anyway, I opened this computer for the sole purpose of, well,, doing stuff. And when I say doing stuff I mean extensive worldbuilding that I never had the sanity to do. And I still don't.

Another introduction since I’m returning back to this platfoirm

I'm a 13-year old who likes to roam around the internet for the mere purpose of trying to appease the god in me called boredom. I like to do a lot of things, like roleplaying, chatting, worldbuilding, et. al.

My favorite things are cats, my computer, quantum mechanics and particle physics

Another thing I also like is making friends with anyone! If you want to talk with me feel free to. Here's a link to (almost) all of the places where you can find me: