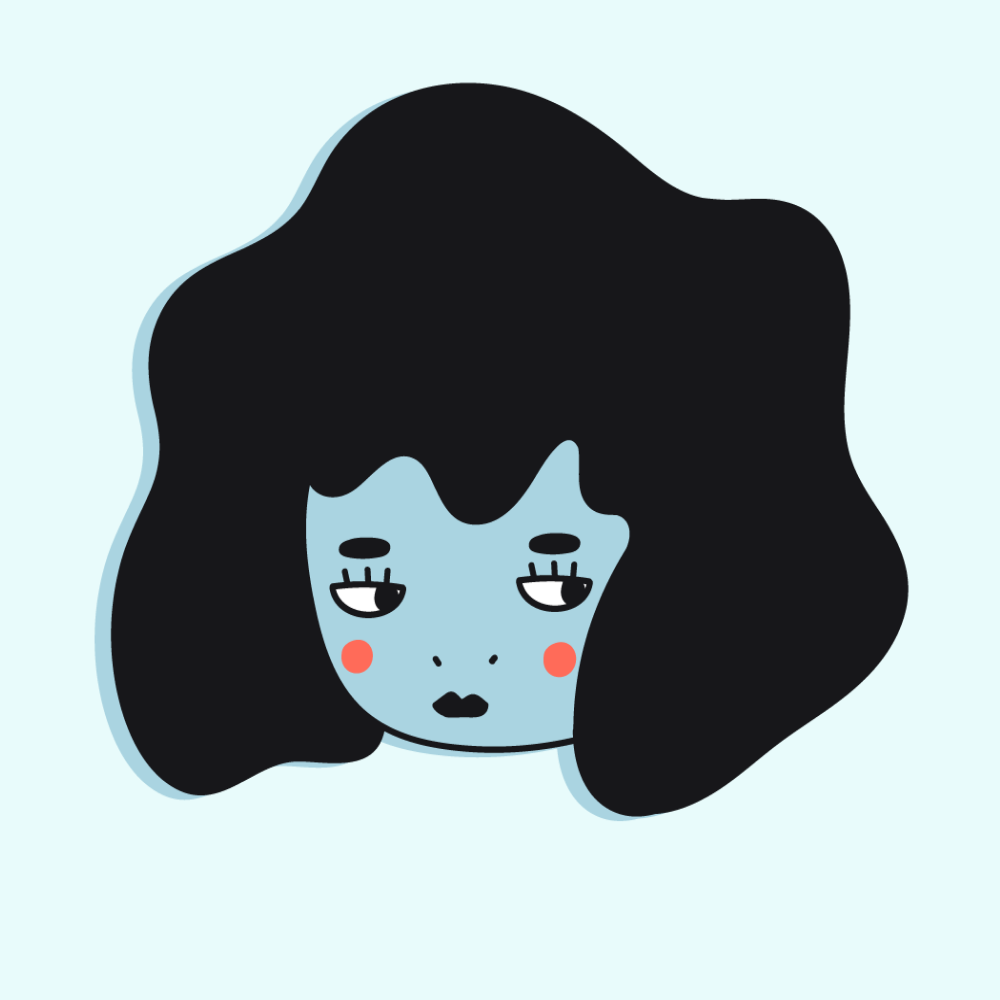 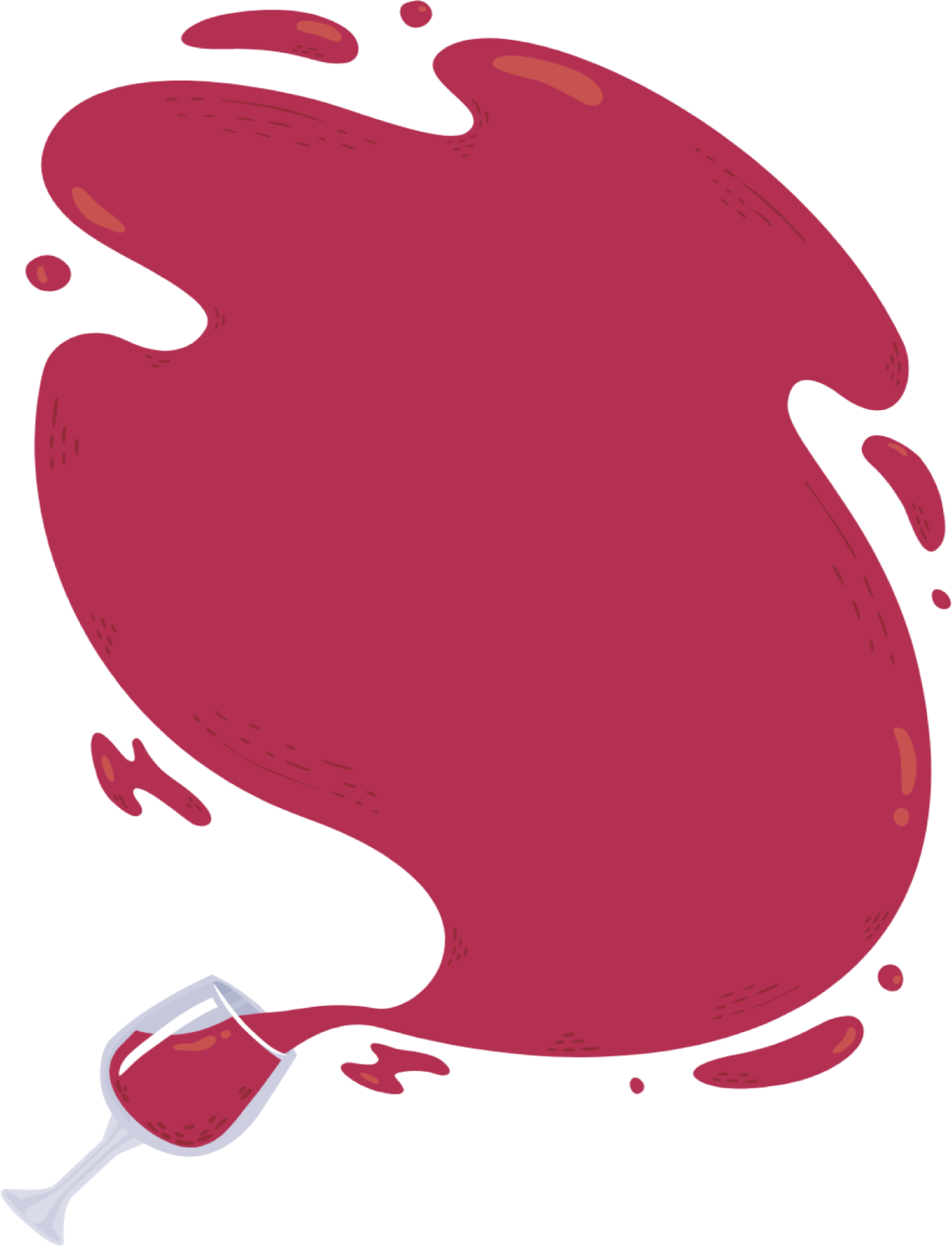 Annoyed with the changes, she’s been drinking too much muscato. 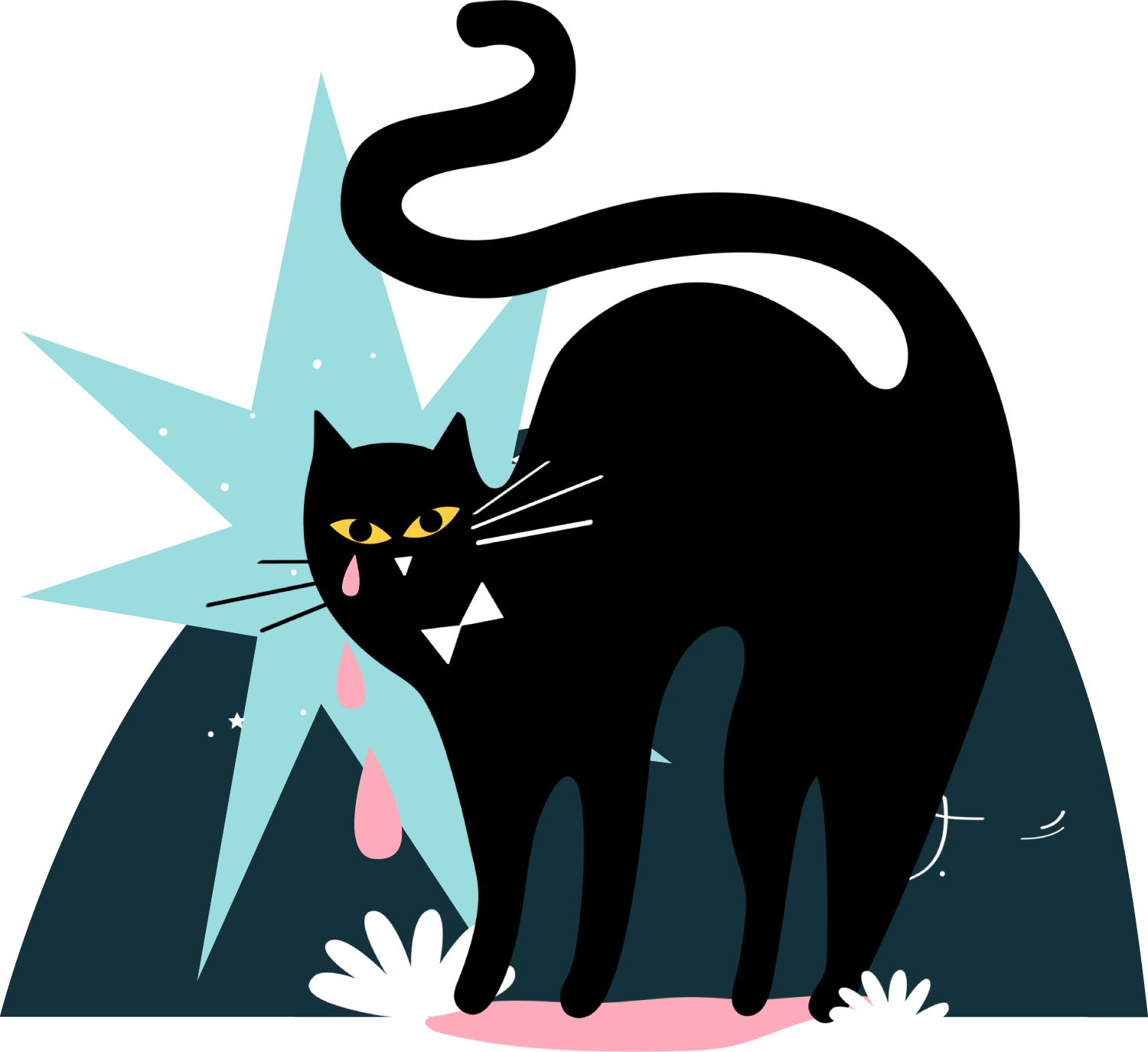 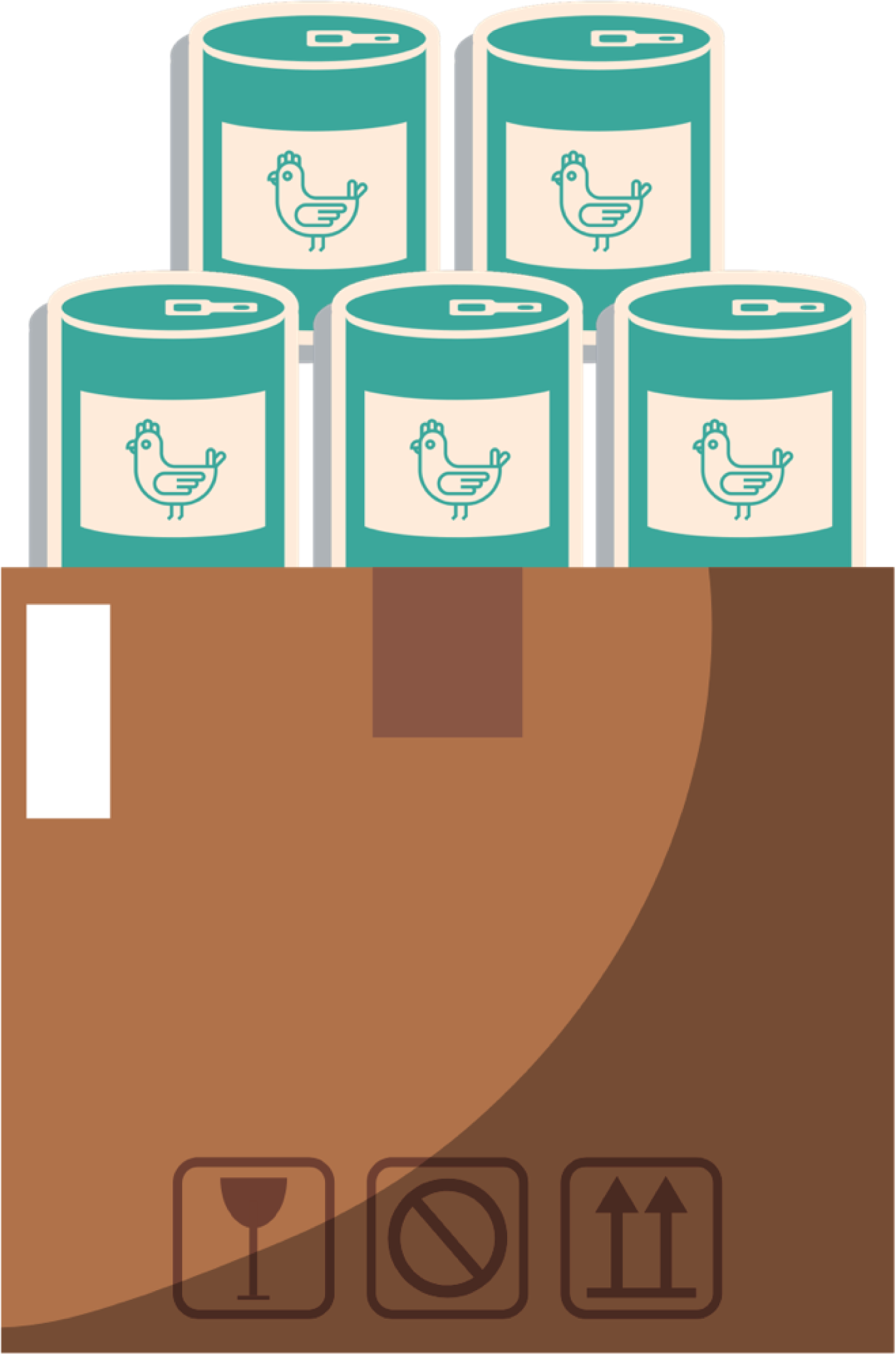 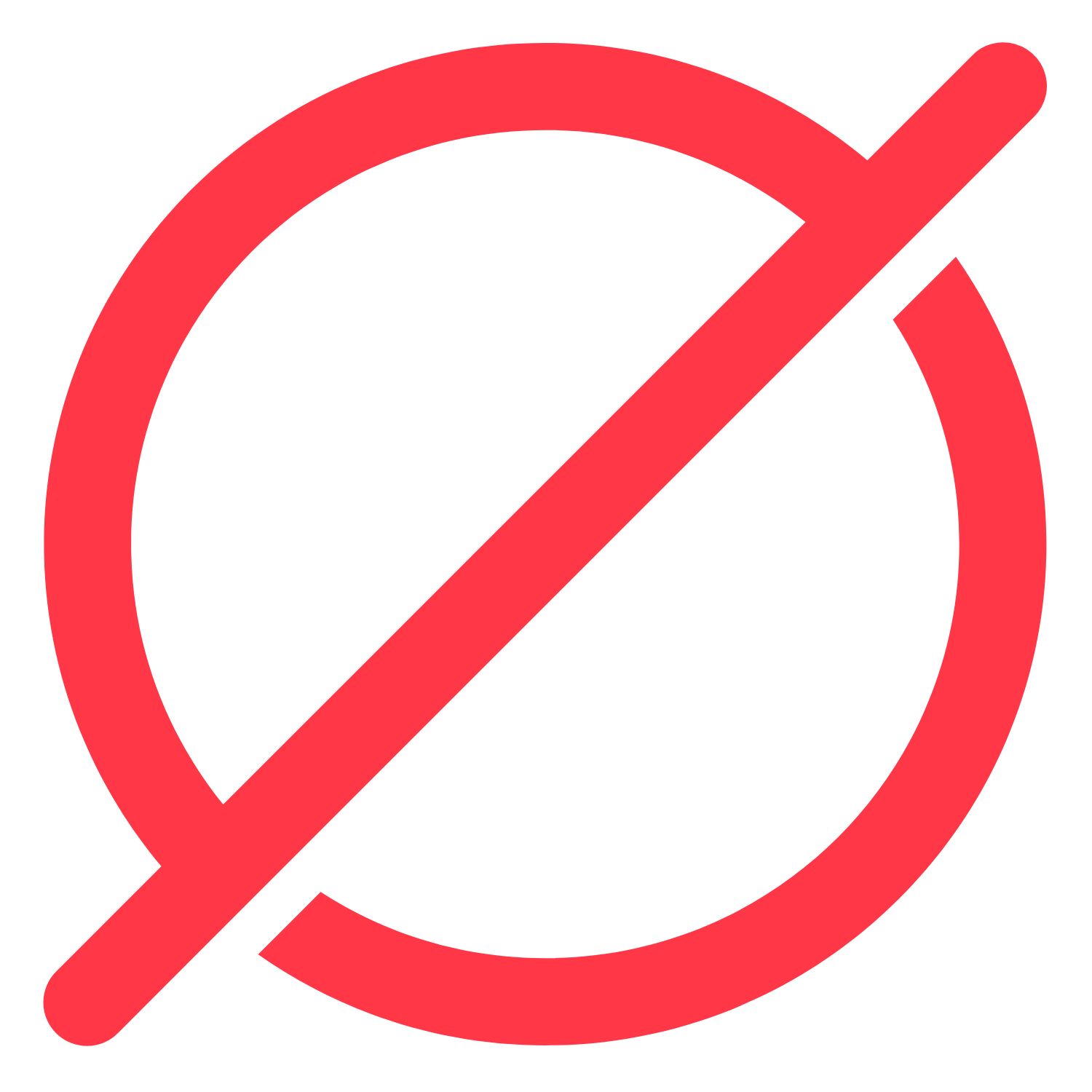 So Nya had to take things into her own paws.

There was no more chimken food at home! 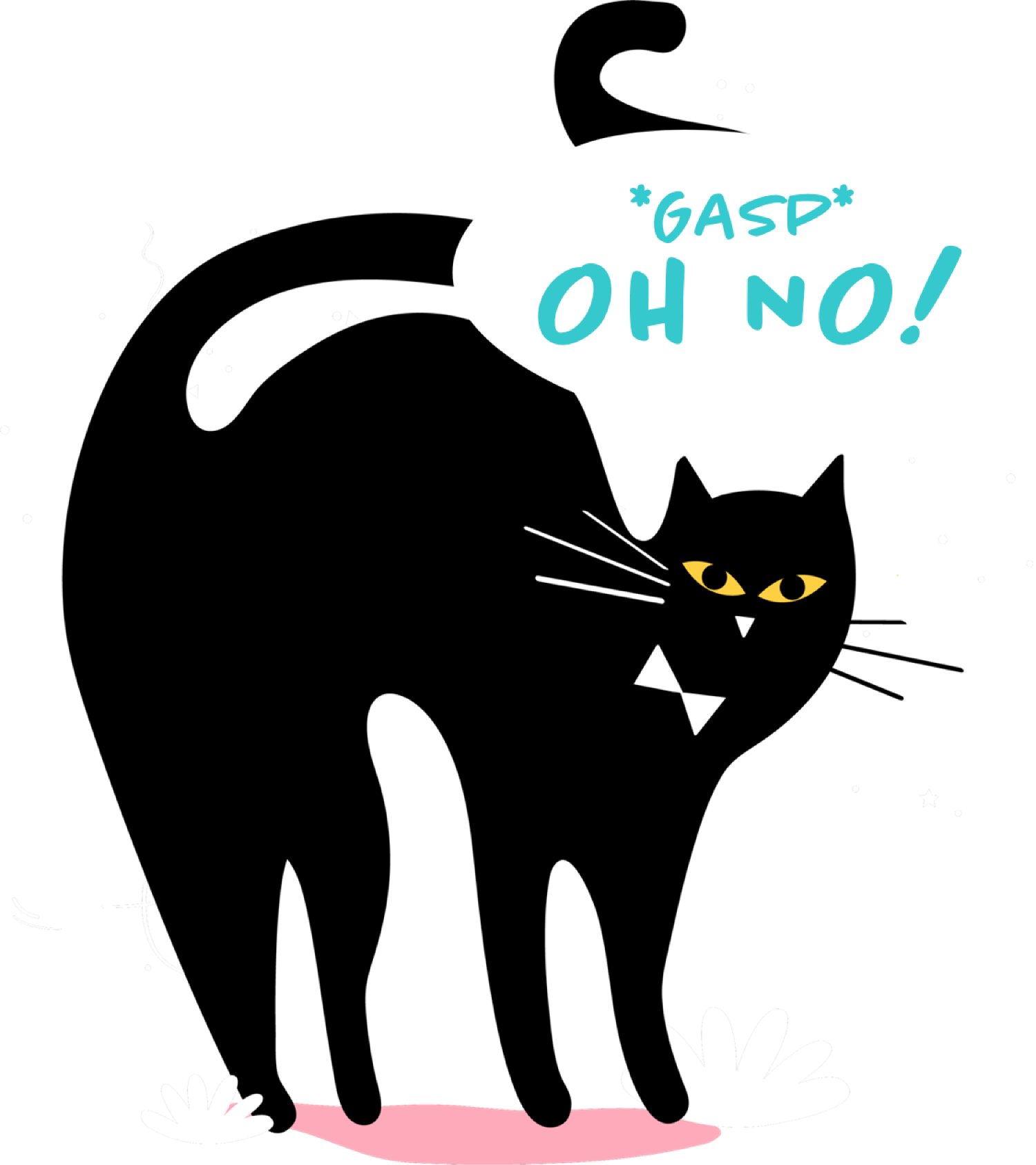 She places an order for chimken food. 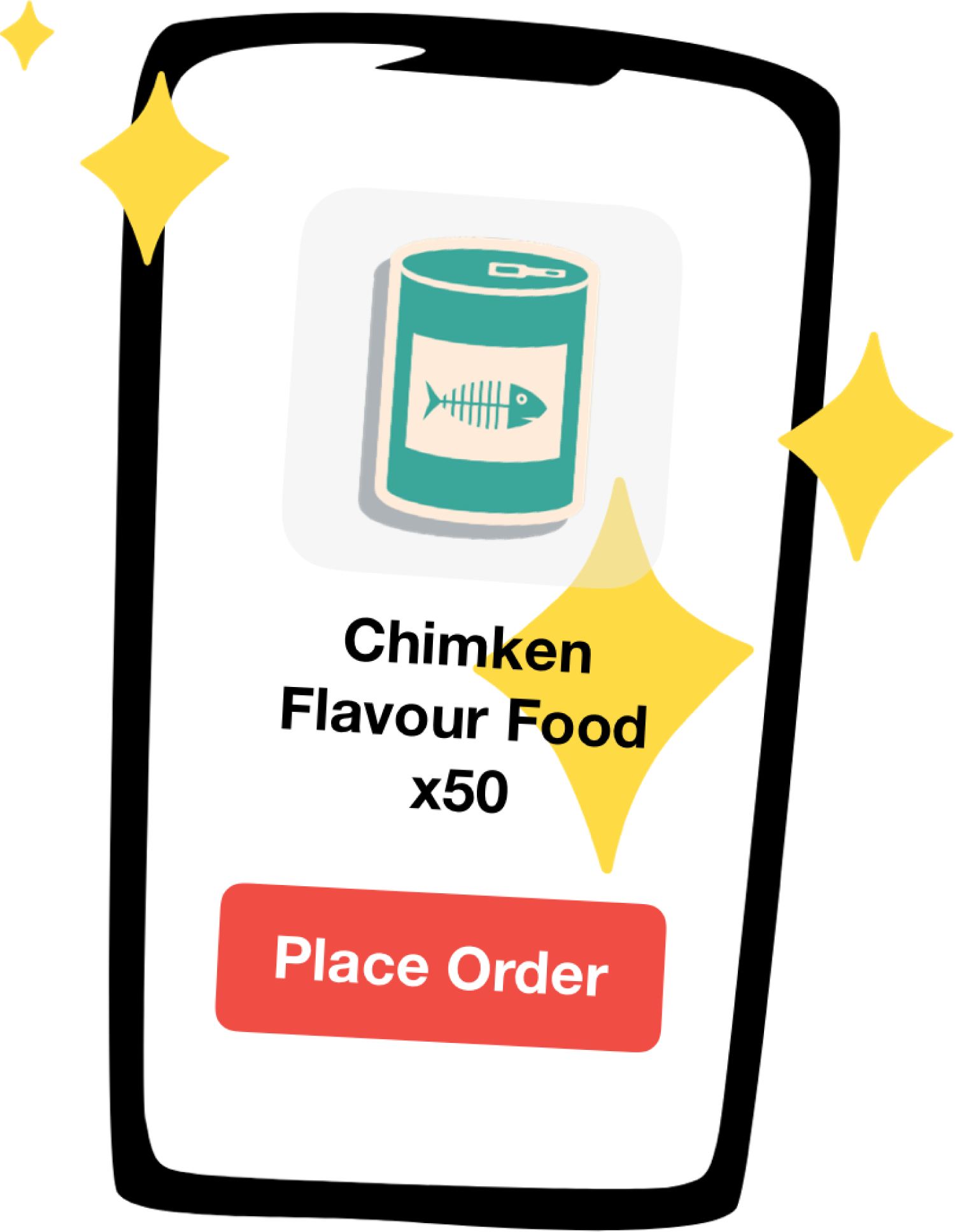 Afterwards, Nya looks for Anyā to give her a piece of her mind. 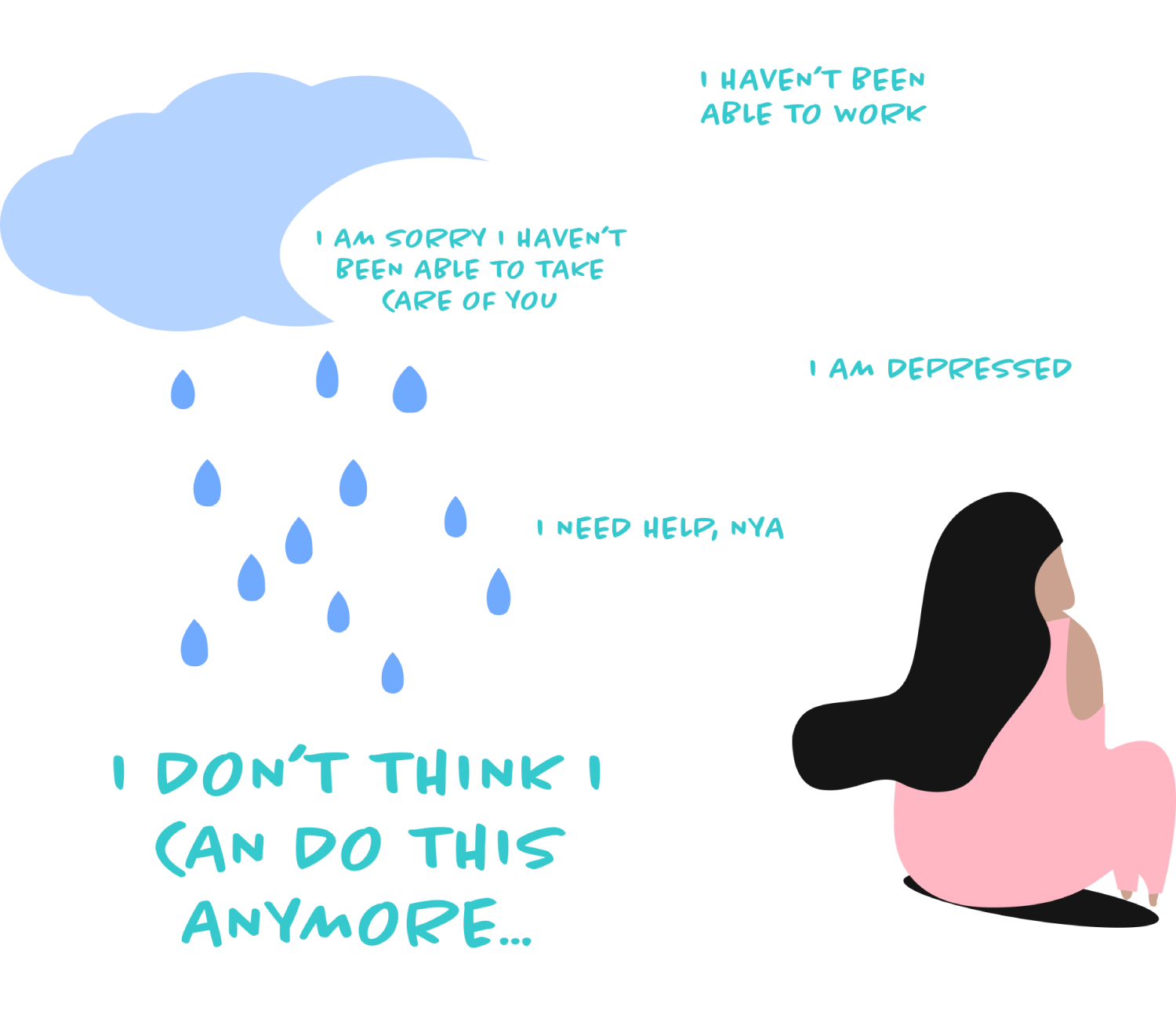 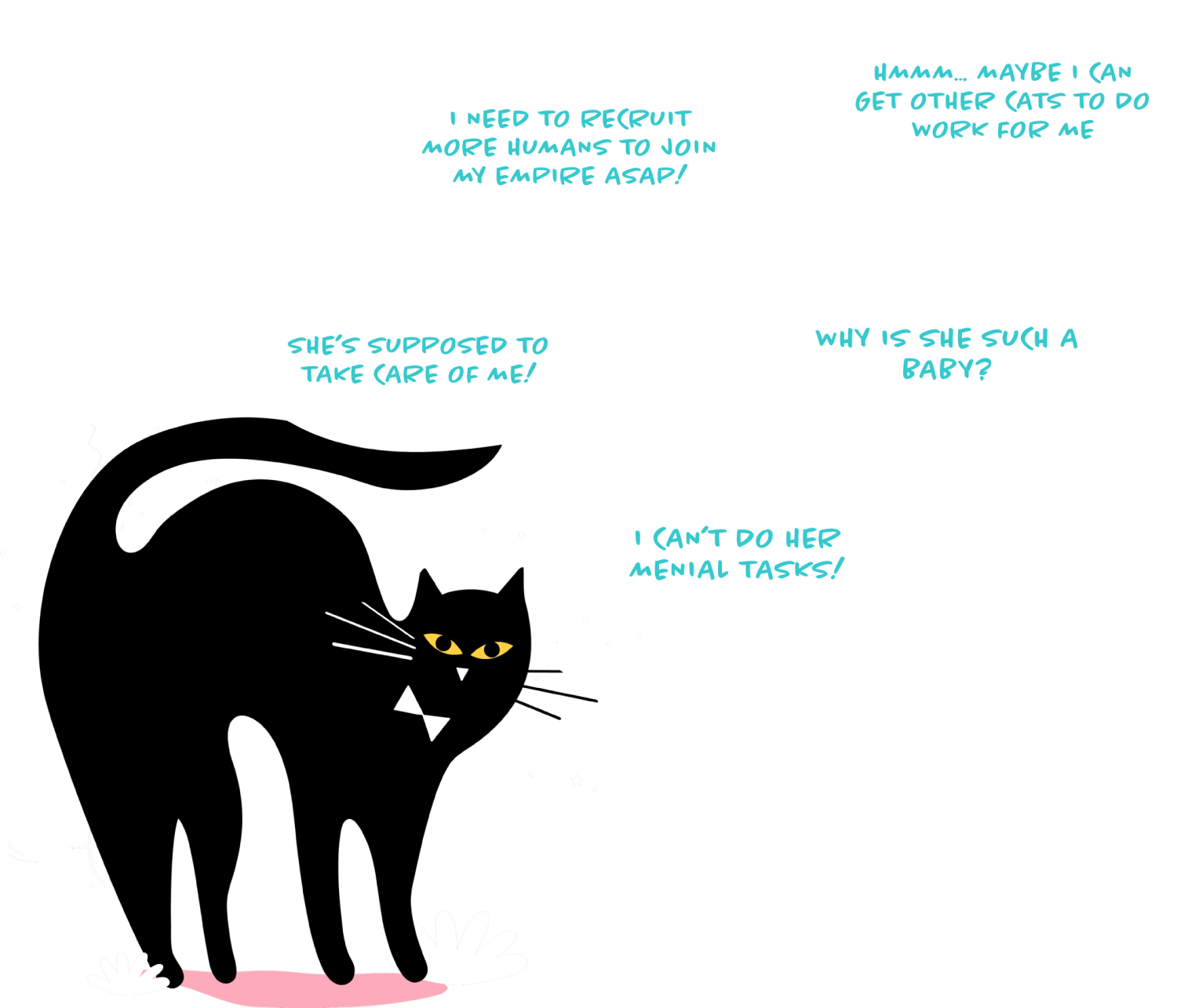 Nya has only one way forward.

Nya must become a Pawfessional Cat.

She must build an empire to  hoard all the chimken in the world.

The last few months have been dark times in Nya’s life. She’s had to make a series of life-altering changes.