Highlights from: How to Avoid a Climate Disaster 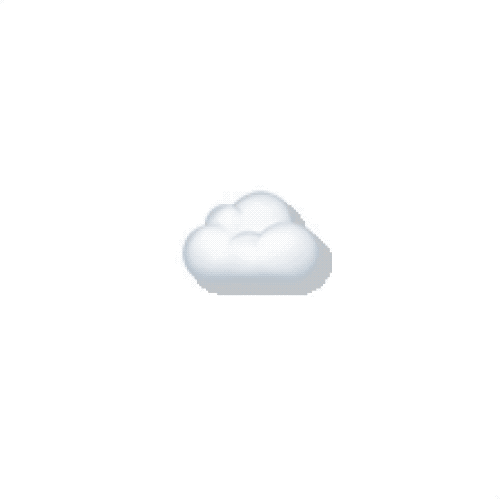 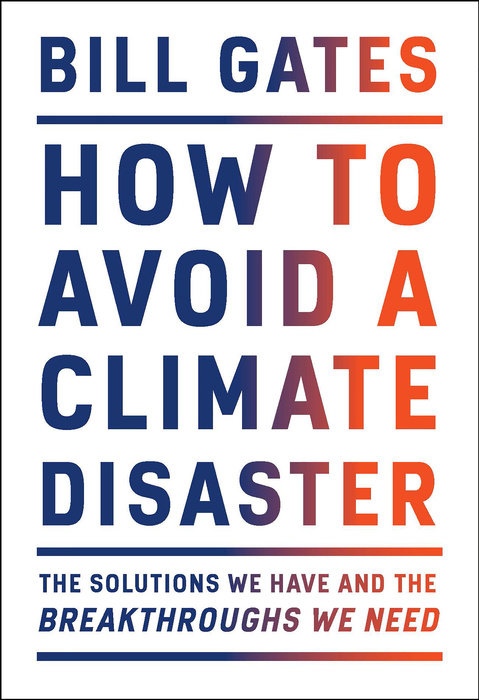 All illustrations by Thoka Maer

" ... transmission and distribution are responsible for more than a third of the final cost of electricity."

Chapter 4: How We Plug

Chapter 9: Adapting to a Warmer World

"If it starts looking as if we’re headed toward one of these tipping points, you’re going to hear more about a set of bold—some would say crazy—ideas that fall under the umbrella term “geoengineering.” These approaches are unproven, and they raise thorny ethical issues. But they’re worth studying and debating while we still have the luxury of study and debate."

Chapter 5: How We Make Things

"But—and this is essential—we need innovation in the manufacturing process, ways to make things without emitting carbon"

Chapter 11: A Plan for Getting to Zero

"12 different federal agencies involved in research (the Department of Energy has by far the largest share). It has all sorts of tools for managing the direction and pace of energy R&D: research grants, loan programs, tax incentives, laboratory facilities, pilot programs, public-private partnerships, and more."

Chapter 3: Five Questions to Ask in Every Climate Conversation

After reading How to Avoid a Climate Disaster by Bill Gates I wanted to share some of the core moments which grounded the climate crisis for me.