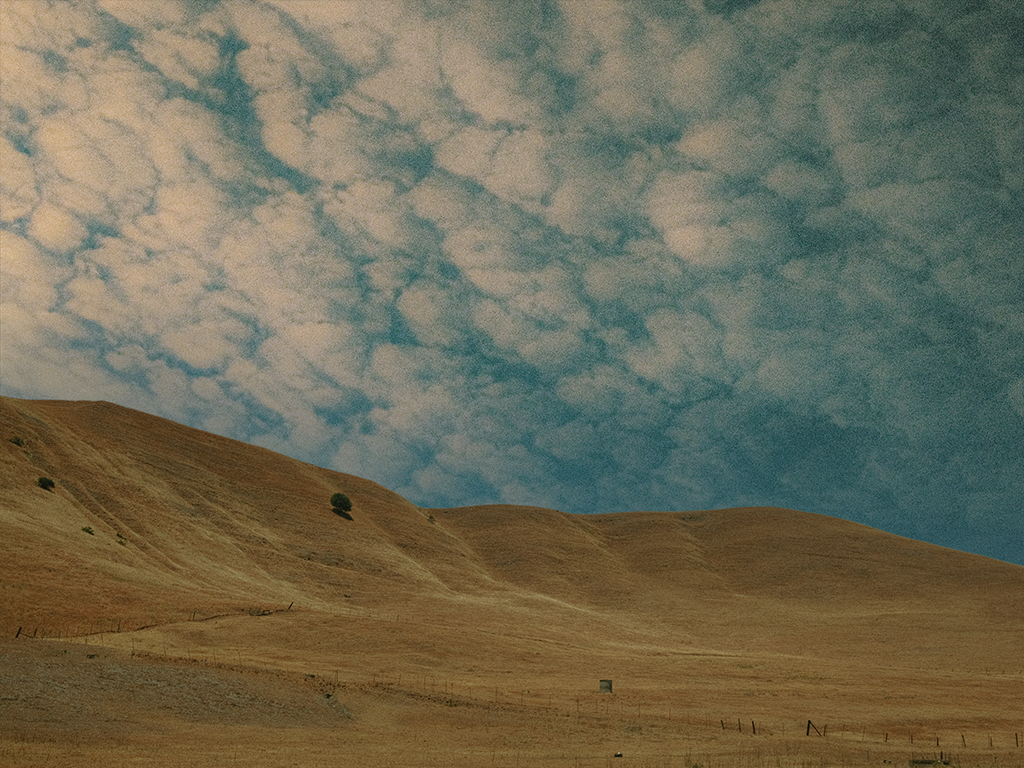 we are completely alone and that's why we make

it gets so lonely sometimes

will you visit soon? 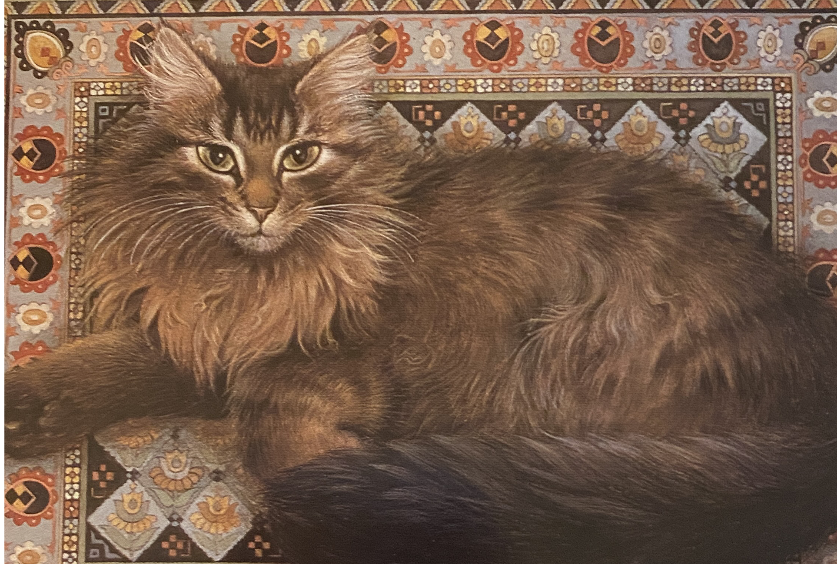 this is a cat

art is a tourist visa

you can look at a cat from all angles. you can sit with her in the sun and how where her fur catches the light, where her figure casts a shadow. you can capture that.

i'm struggling with my subject. 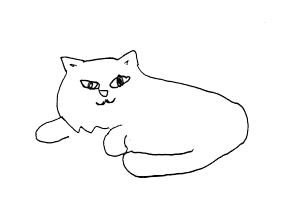 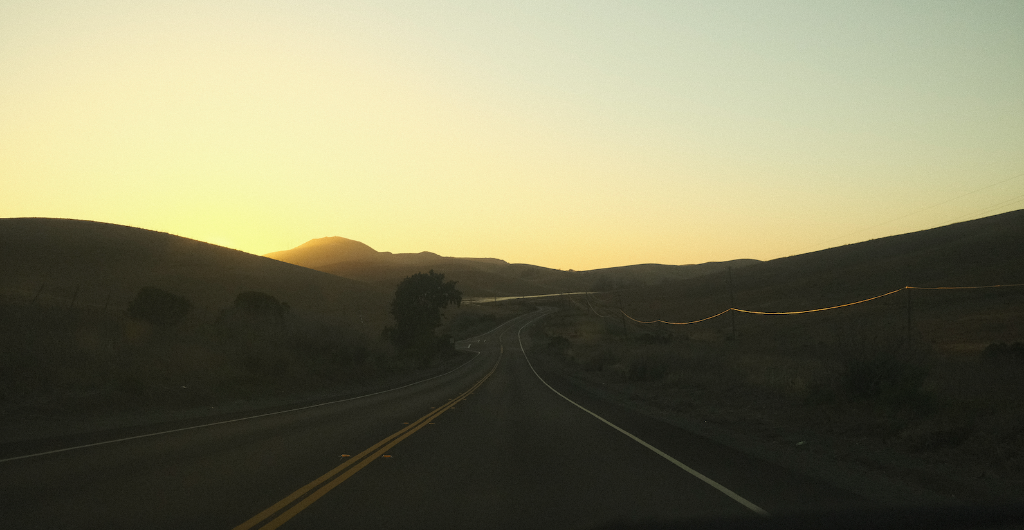 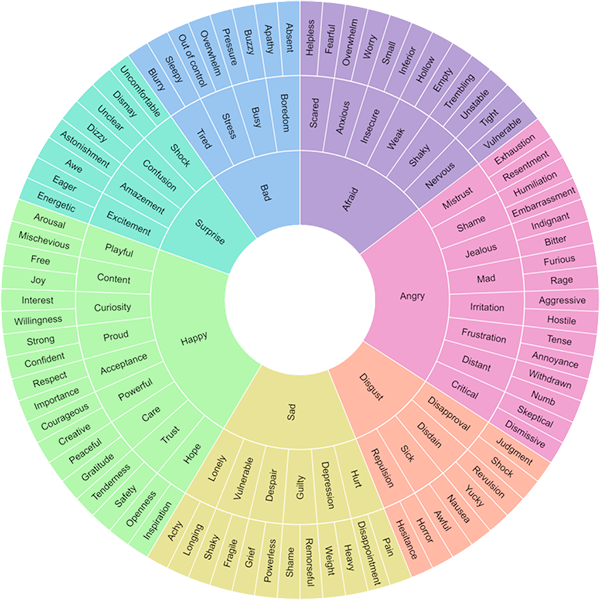 look at all these symbols.

i have this intense longing to share a feeling thats been with me as long as I can remember. I try to coax it out, sometimes I think i’m close, but it doesn’t seem to translate. it still grows, swelling to the edges of my mind and i’m afraid it’s going to push through and leave me completely. what happens to inspiration when you don’t use it? is it really mine? will it die when i do? will it leave me for someone more capable? will i ever find a way to get it out of me? does it even matter? 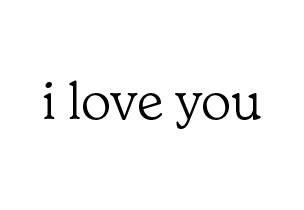 (the most infamous of them all)

this is a feeling

the word feeling doesn't really seem to fit tbh. but its the closest i can get

some feelings are universal but some don't even have words assigned to them.

some feelings aren't emotions at all. i don't know what to call them. the things that swirl around in our minds and come alive when the breeze hits just right

anyway. this is where i get stuck. i can take a photo that represents a sliver of my mind but at the end of the day, it's a picture of a tree or a road or a shopping cart. there's no way to infuse this photo with my intent. you can't do this with certainty, because 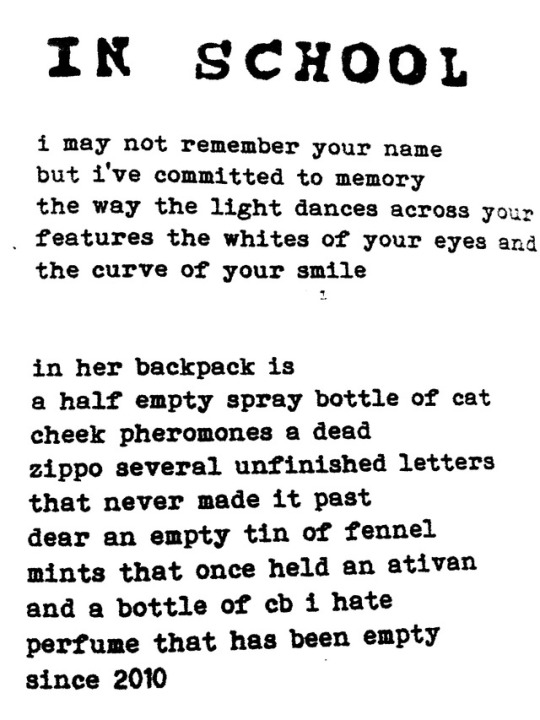 so, as it turns out, sound is pretty neat. 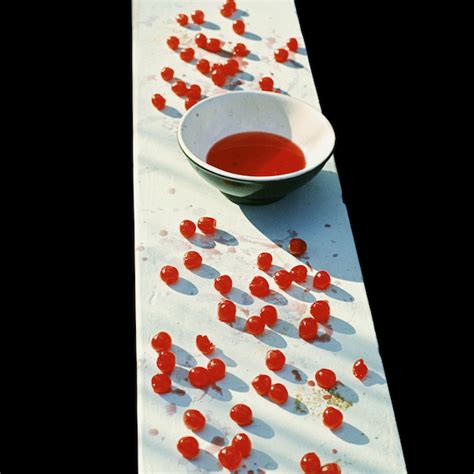 would you do me a favor? please go listen to the song. track six on "mccartney", (make sure it's just called "junk". track six!) it's under two minutes long.

there's a song on this album called "junk". it has lyrics. they're pretty, but they don't really "mean" anything on their own: 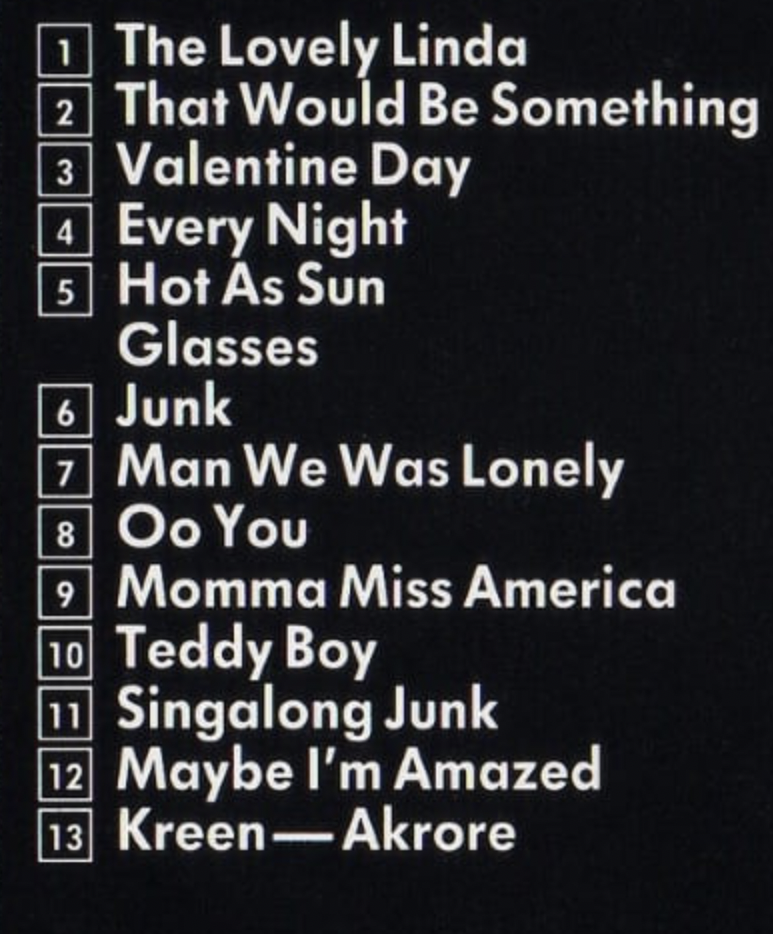 this little indie gem was created by a lad named paul mccartney.

you might know him from being paul mccartney. (he was also in this one band that got pretty big.. your mother should know)

so, we're testing a theory, and this is the moment of truth.

these lyrics make a lot more sense now, right? or perhaps i should say.. these lyrics have more sense. we don't have context, but we have color, texture, gravity.

but all we added was music

one minute and 57 seconds later:

is this a symbol? possibly, but probably not, because a symbol should be easily recognizable. this is just a bunch of words. the words can be recognized and understood on their own, but..

to me, this is a feeling. this is a swirly brain bit that now lives outside my brain

but there is no context. it isn't translated. i don't think it can mean anything to anyone else.

there's another track on this album, you might have noticed. it's called singalong junk.

you will quickly notice that there isn't anything to sing along to, because paul is cheeky af

this is a feeling.

i took a drawing class in college. the first thing the instructor taught us was the distinction between drawing an object and drawing a symbol. a symbol is a reference to "it". we look at a symbol and think, "i know what this is". it's mental shorthand, we gloss over it without actually seeing "it".

i can't say for certain if the feeling i'm experiencing is what paul felt composing this, and there will never be a way to know. because everyone, even paul mccartney, lives alone in their mind.

but this song stirs something inside of me that wasn't there before. it feels like a familiar place i've never been. a false memory that isn't mine, but i'm able to live inside it for a moment. this song, recorded half a century ago, somehow contains an entire little world.

songs are like floating orbs of consciousness, separated from their source, somebody else's lonely world.

ideas and emotions and memories and meaning, stuck in our minds. i want to communicate but i just don't know how. i get lost in words, lost in images. i'm lost right now. i'm alone in my head, alone in my world. but maybe that's the human experience? everyone is a lonely planet. wishing to collide. we try our best to connect, doing our best, but there's a barrier.