back to school + back to posting 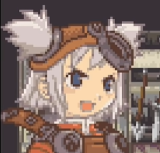 glad that people are still willing to pay for my art, even though i haven't been that active there. def need to set up a way to transfer out the money one day tho.

i also reopened my commissions yesterday, and managed to get three commissions already, totaling over $50. while that number is definitely big to my past self, i realized i need to increase the prices again, since it definitely takes me more than 2 hours to do a fully shaded fullbody. 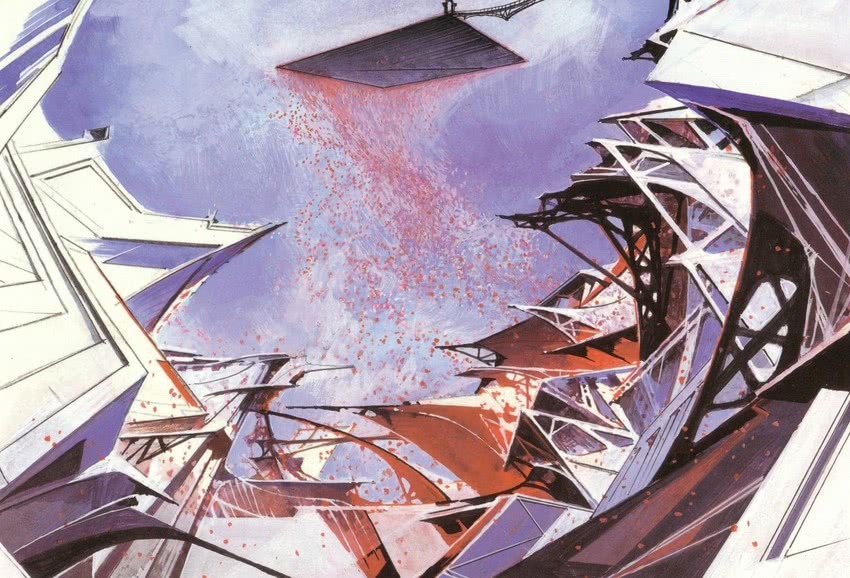 been playing around with a couple vn ideas in my head. thinking of making a pre-invasion funo-shika story which will let me show some of the world building (i have yet to do) for tenai that i might not be able to show in the actual funo-shika story. 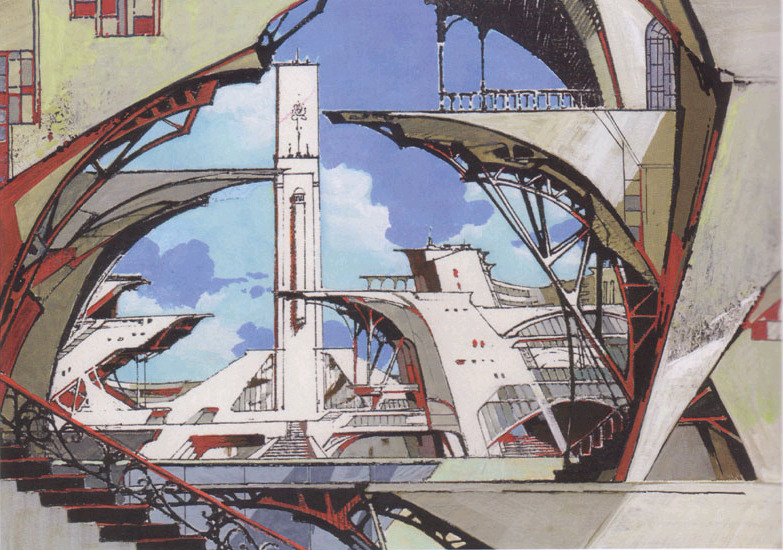 had, like, a religious experience or something yesterday. overall it was a pretty shitty bad pain day where i couldn't work up enough motivation to cook anything and we had no good leftovers to eat, so i ended up curling up w a blanket and resigning myself to death or whatever.

i ended up scrolling through the entire twitter acc of this artist i really like but don't keep up with much right before bed, and grabbed a random sweater in the dark since it was so cold.

stopped checking in over the summer, but i'm back to school (and have three [edit: now only two] study halls thanks to a stupid amount of scheduling overlap) so hopefully more posting will b happening here on my behalf!! 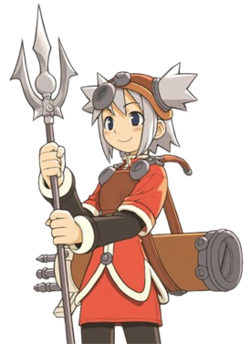 that sweater was a new one i got a couple weeks ago, and managed to cure my bad mood over night, and i now suddenly have motivation to do stuff again. i played through the last free visual novel by that artist and now i'm thinking about trying to learn ren'py again... 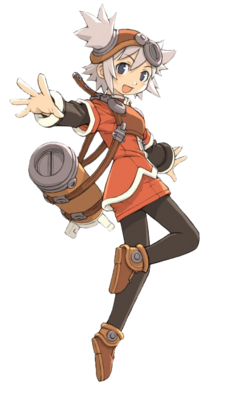 if i did do that, it might be cool to do something w sillon's sister, since she'll show up once or twice in the actual story, though i have to take into account how long before the invasion i want it to take place, since she's supposed to be the same age as him. 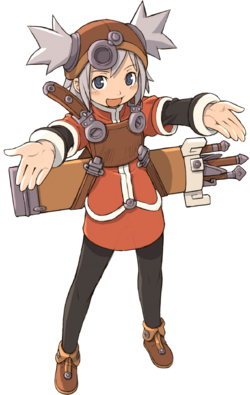 finished my junior year in three days lol (my counselor told me i could just graduate this year since i'll have all the credits i need) unfortunately that does mean ceding to my mother and looking at colleges soon :/

balancing school work and art sucks, even though i had even less free time over the summer when i was working full time, at least work felt like i was doing something productive and not just mindlessly cramming my brain with information that the government said i need to know.