A transcript of the Clubhouse chat that went down on March 11th, 2021 at 6 PM Pacific 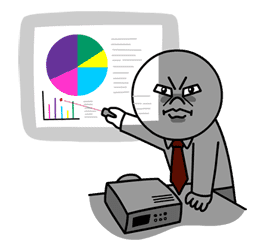 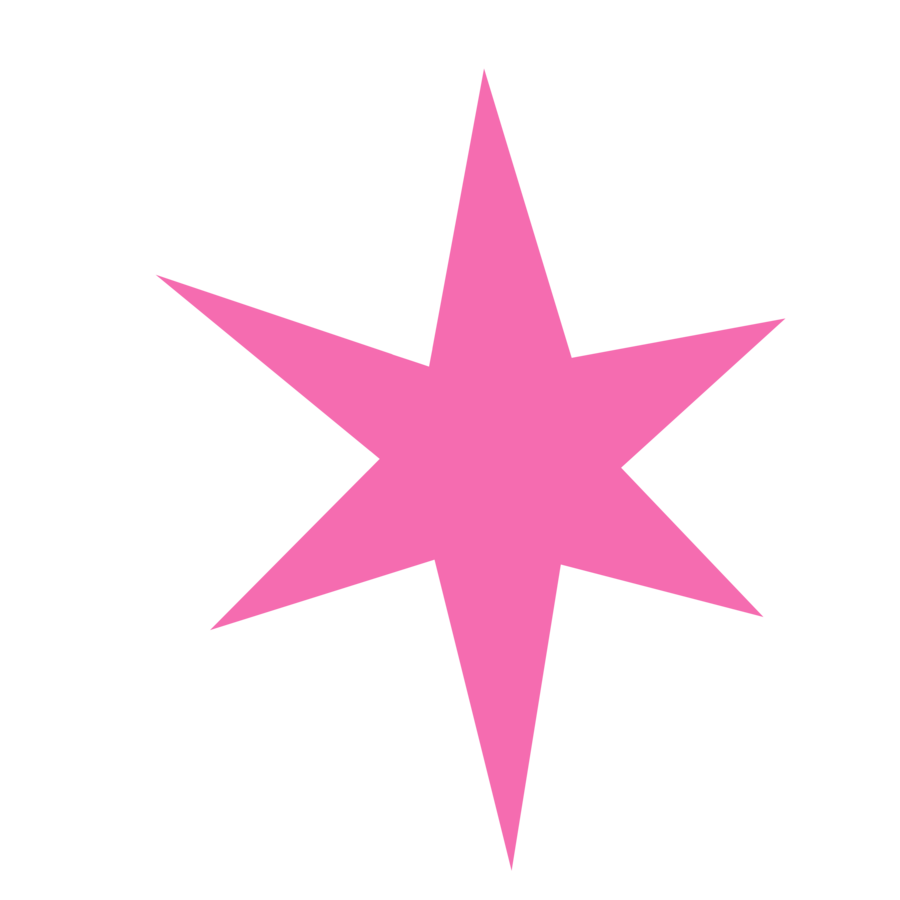 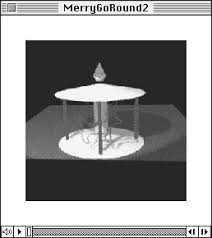 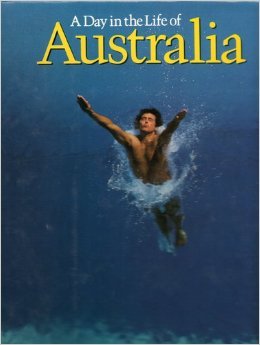 Stories from her time at Apple

(specifically the Human Interface Group in the 90s)

Lol - they kept telling her, "Just hang on - something is happening." This cageyness is STILL so Apple.

Some people did not want Hypercard to be produced. Bill Atkinson worked offsite. It didn't fit into the culture at Apple.

Guy named Don Norman walks by while Joy is working - first card is an index card with a picture of a fish and a telephone number. "I don't get it. A fish doesn't have a telephone number." "Don, it's a graphic, not a real fish." (This really cracked Joy up - but I get the sense that the guy was almost saying: "wtf, Hypercard is so random...") When pressed further about the reason Hypercard didn't fit in, she said: It was like asking people in the UK to switch the side of the road they drive on - people just didn't see the reason to put on a new paradigm.

"It was a totally different way of computing. And people got confused. No shit!"

People needed to see it in a new light - but they saw it as a different model that offered no benefit. "You don't play Call of Duty in the same way that you listen to audiobooks." 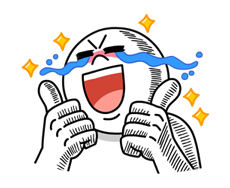 Other Assorted Thoughts from the Q&A

Lol. Going off on "A.I." again. She did this in the first chat and I ate it up. The word "intellegent" and "deep" being bandied about. "Why do people not know what Eliza is? How many lines of code was it? And when was it written?" 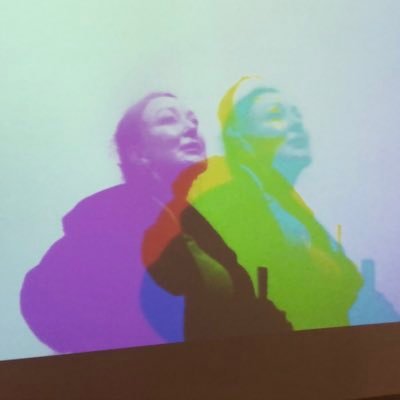 More to come they say!

a night to remember

We take for granted all the space and computing we have today. At the time she joined Apple, she started on a Macintosh SE. It was a $2,000 computer with two 800k floppy drives, 1 meg of RAM - ONE meg! - barely anything to work with. And they were trying to do Quicktime with pictures the size of postage stamps.

In those days, illustrative and animated story-telling wasn't valued yet - so we also take for granted that story-telling is a part of design work.

She had a connection with NYU ITP - and thought that they would bring a few students in to gain exposure to computing. Dan O'Sullivan was one of the interns. He had a camera pointed at a Coke can for like a month. Another person was taking a picture of water droplets over and over.

She thought, "What are we doing? This is going nowhere."

Just days on end during that summer of taking thousands of mundane pictures.

She was told, "Leave everyone alone. Just be patient. Something is happening."

These thousands of photos were stitched together into a Quicktime VR scene. When they showed their first demo, people gasped in shock that they could pan around the room and see the different sides of it.

(Here she mentions: people were standing next to a machine with freon to cool it down - presumably while it rendered?)

The summers were full of interns experimenting and it sounds like Joy would write up job descriptions for them that would provide them with a cover while they did all this random work that few really understood at the time.

Ok the Golden Gate Bridge story. They brought a Mac Plus up to the top of the Golden Gate. It had a hard drive attached as well. The whole setup was bigger than the elevator to get up there (which fit two) - they hoisted it up with a crane.

There was no ground to stand on at the top just cables. Dan O'Sullivan had to go up there to work - and hadn't mentioned his fear of heights prior.

The whole thing hadn't been really planned out - but they pulled it off. Thousands of pictures stitched together in an elaborate scene above the Golden Gate. They begin to give this treatment to other lush interiors - palaces in Russia and galleries and such.

Presenting to Russia, their first demo of the VR image had no reaction. No clapping, no response. They were devastated.

It turned out that the audience didn't believe it was real! Afterward, they had to impress upon one of the faculty that the demo was real by putting his hand on the mouse and illustrating that the room they had captured (in Pavlovsk Palace) could be navigated. He cried when he realized what he was seeing. "You have more computing power in this single machine than is at this entire University."

Re: developing guidelines for developers, to ensure that Apple products were consistent. There was no "police force" at Apple, it was designers writing well-written, simple-to-follow guidelines to ensure that everyone was on the same page.

"It wasn't as glamorous as going to Russia, but it was just as important."

She developed color designs on a monochrome screen, during the transition to color! She asked for a color monitor. "Don't be ridiculous, you can't have one of those." Don't know if they weren't ready or something.

While talking about how many great works from the past have been ignored and not followed. "Newness is very overprojected and underdelivered."

Interesting story about getting people to open up creatively by having them cut up magazine images and Xerox their collages. People were shocked at what they were capable of.

"I listen to music today - and I hate it! But I learn new things by listening to it."

"We don't sit and watch enough - we just react. [...] But it can be practiced. Sit and watch people. And wonder: What is that person thinking? What would happen if a ball fell on them. Practice observing." She mentions a Welsh four-year-old who discovered a large dinosaur footprint while the father was on his phone, standing by her.

Education was not a lucrative thing to pursue, never has been. Apple had to compete with IBM. There was no competition in the "entertainment" front. And games were just for children. She cites The Mechanical Universe as a foundational work to teach Physics. But it was an uphill battle to get to those shifts.

Re: "productivity". Work in those days was about developing plans, documentation, producing spreadsheets. Visualizing those things was quite controversial. Visual learning was seen as a niche thing - perhaps even mystic. It seemed extraneous to spend time designing the view of a project. Now it's taken for granted that you can "design post-its" as "productivity". (Lol - this feels like a jab at Kanban boards. XD)

Mention of a female mathematician who had long hair - and all the male workers assumed she was a designer. "She's a mathematician - don't go asking her to make you icons."

Story of people cutting their fingers installing graphic cards in the computers. Dripping blood would short the boards! The execs had no idea the difficulty people were having until they did studies and filmed videos of people doing the installations.

Oh wow. So - when color monitors came out, people didn't understand that the screens were still going to be black. (When powered off and during early boot stages and stuff.) So they would return the computers bc the monitors weren't "color"!

Hah! She's bagging on icons again. But hey - what could be more iconic? (Esp those original slanty Mac icons.)

Joy felt that these creative tools opened computing to women, who had been isolated from the male-dominated world of programming. Anyone who looked different at the time was sent to Joy because she cultivated a team with a wide variety of talent. But it wasn't just an appearance thing - she discovered that most of the people she was drawn to had a background in music.

They had to spent a lot of time in the office because most of the computers couldn't be transported home easily. They called them "Luggables" (adorable! such a "gigapet"-type term) computers like the Powerbook that were somewhat transportable but not easily. They still had to use pen and paper quite a lot with no Internet to keep their home and office work in sync.

She talked a bit about this book A Day in the Life of Australia - with 30 different countries represented among the workers on its staff, which was unusual at the time. This was a series of photographic books - and Joy loved that the series also showed photographers doing their work and some behind-the-scenes stuff.

She felt this was important because "if you're going to tell a story outside of the reader's world, you should show the connecting story that bridges to their world - to draw them in."

A bit later, she talked about how Americans at that time were less impressed by demonstrations than other cultures because they were exposed to high-tech capabilities much more frequently. She said something like, "Once we are exposed to an innovation, our imagination catches up to it and other things become less of a stretch." 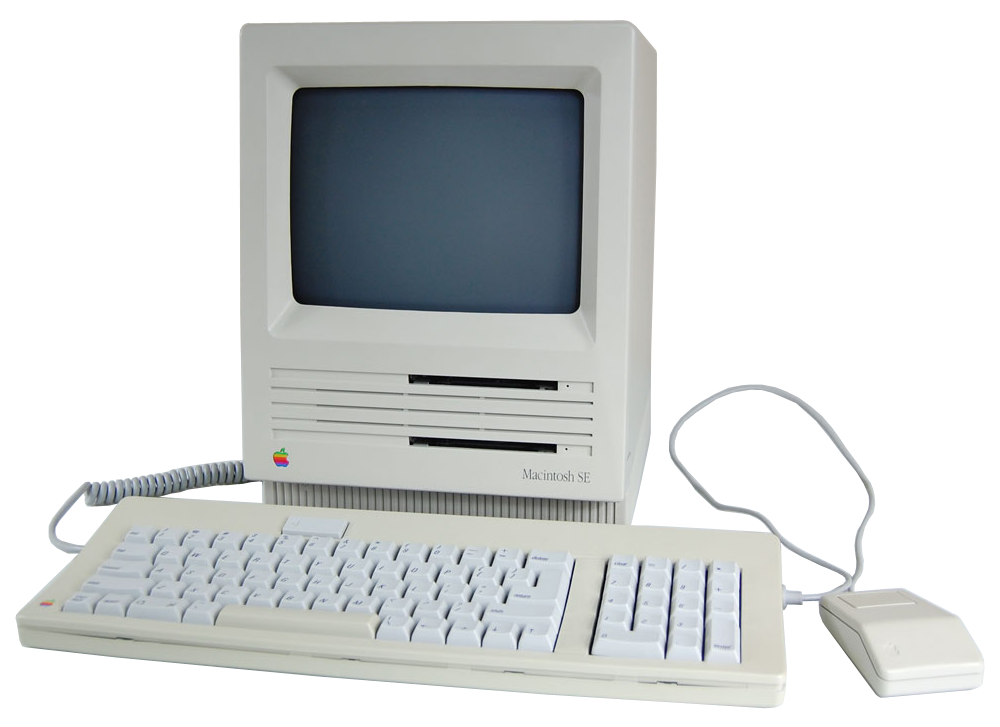 HOPE I'M ACCURATE HERE. THESE ARE LOOSE NOTES AND IT'S A BLUR FOLLOWING EACH STORY AND NAME BROUGHT UP. SO TAKE THIS AS SOMEWHAT IMPRESSIONISTIC SHALL WE SAY.

okay time for another Clubhouse transcript