Plan on keeping this updated… 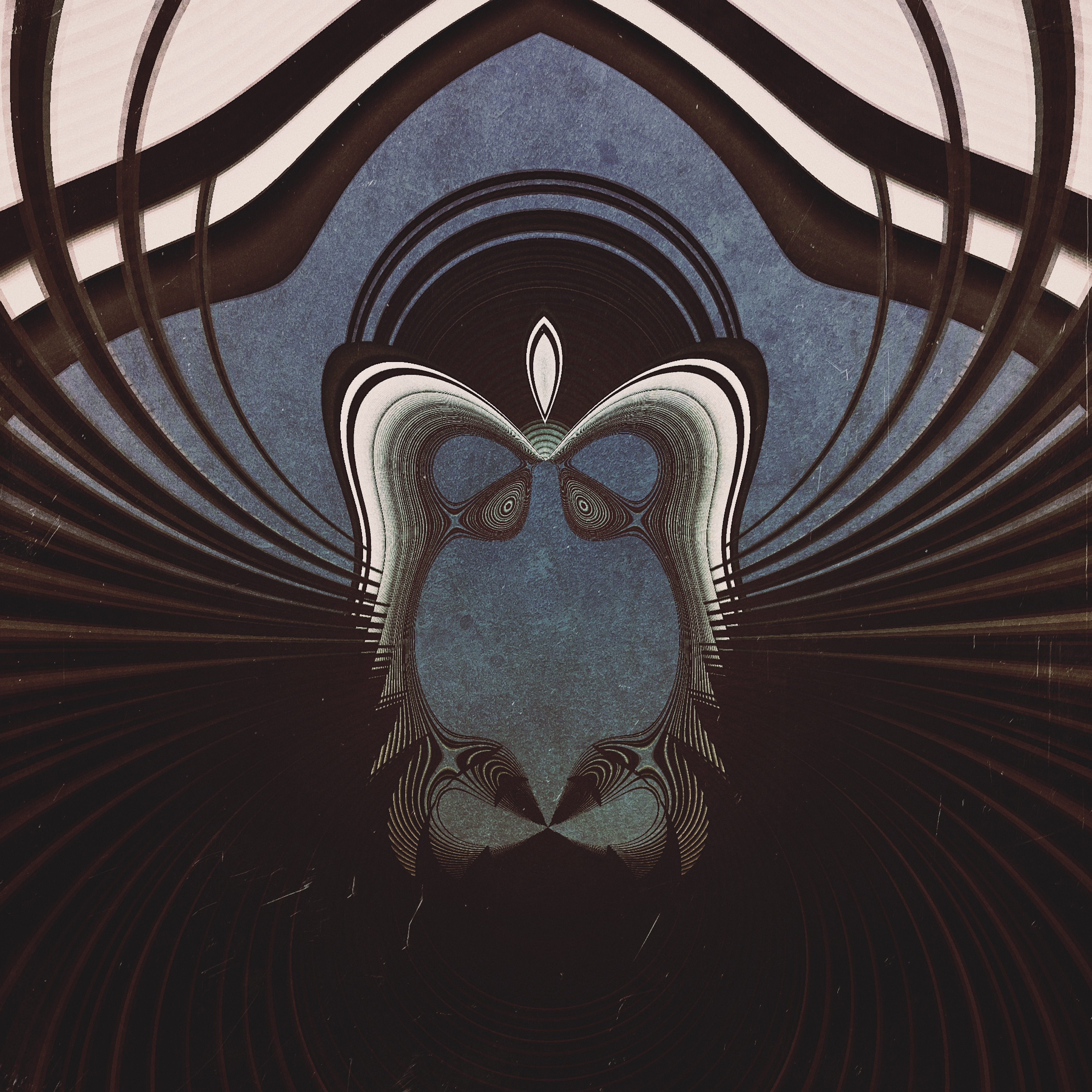 When under the drafts section of My Universe, clicking it should bring me to edit mode. I shouldn't have to hit the ... menu and select Edit Post.

Copy was a wonderful first step, but I'd like to be able to use frames with my individual text objects in a post and then easily use the same frames across different posts as well. So the above light green and purple shadowed frame would, in theory, be easily replicated to my next post.

General ease of use/quality of life improvements where everything works as expected (i.e. resizing images).

Update so I can "Add to Homescreen" as a mobile web app with icon.

I know this is getting discussed and the first few groups were great to get the ball rolling.

Additional groups and being able to create groups would be great. I'm thinking of both public and private Groups where only permissioned people can post and also open groups.

Easy way to move layers up and down so some objects can't get lost behind other objects.

I'm not one who will ever give up their blog, but I'm thinking of how can Multiverse feel more like a home where you come to in order to write stuff and display that stuff like it were a blog.

Obviously some of that is starting with profiles.

Jack toying with the idea of putting his Daily Notes here which he uses TiddlyWiki for got me thinking about it. This really isn't the right tool for that type of thing, but taking steps to make capture easy with it would be interesting.

oldest (on top) to newest (on bottom)

Reorganizing a post is really tough. If I come back in and want to add an image in the middle of the post, I have to individually move every object down...

With that, given "Feeling at Home", I'm generally composing outside of Multiverse. Having a way to paste stuff in and split it between separate text objects so they can easily be moved around (and then be able to apply different frames 😉) would be killer. It would be great if I could've composed this in Roam, copy and paste the whole sheet and then easily apply the green frames to headers and split out the rest of the text.

It should say "export options" but I liked the typo so I kept it.

Anywho... I'd like to be able to export without my name badge sometimes. It sounds like Multiverse is very into "decentralized" and will encourage posting creations elsewhere, like my blog. If I post on my blog, I don't necessarily need the name tag.

Can't believe I didn't think of this sooner.

I think I remember seeing Kicks say it was going to get added and one of Kicks posts has a link already, so it sounds like this is right around the corner, but I figured I'd add this anyways.

Format doesn't matter to me, but being able to have a nice, clean, clickable link will be lovely.

Good day to you, internet padawan.

I want to bring my typefaces from tiv.today! Albertus Nova and TchigMono!

Or if you made them options for all I wouldn't be mad... already added both to my Roam now too! Talk about consistency.

(Also I copied links for those fonts into here... maybe they'll work...?