Not Just a Subreddit

Additional groups and being able to create groups would be great. I'm thinking of both public and private Groups where only permissioned people can post and also open groups.

Okay, going to take a minute to write about 'groups' in Multiverse. This discussion has originated from kvnk's Multiverse Wishlist - here's the relevant part:

Weiwei asked for more thoughts - and these got posted to the Multiverse Discord (https://discord.gg/5MvkKjAyrM if you're not already there) with some very important points:

The first thing that comes to mind is something along the lines of fiction/storytelling. I've tried to experiment a bit in that sense, but Anya's Nya would probably fit in that bucket as well and it would be cool to try to encourage more of that. Scrolling through what's already been made a lot seem to fit in two broad buckets: Personal and Technical. Your post on Daylogs and tinyfluff's on reading books feel Personal vs gndcloud's on Inky and Jack's on Moom, Minus, and Keyboard Maestro which lean Technical. I do worry that creating things too rigid limits what people might think of or wish to create so starting out I wouldn't want other people creating Groups. I like the way you've named and described The World I See and would want to encourage similar language across a few different groups to encourage more fluid thinking.

What are some groups that you wish to create and/or moderate - or is that a good way to think about it?

Okay! This is a really great discussion! The part about creating limits that are too rigid - and the part about encouraging fluid thinking - these are super-important discussions to Weiwei and myself! We have probably talked about this topic more than almost anything else. 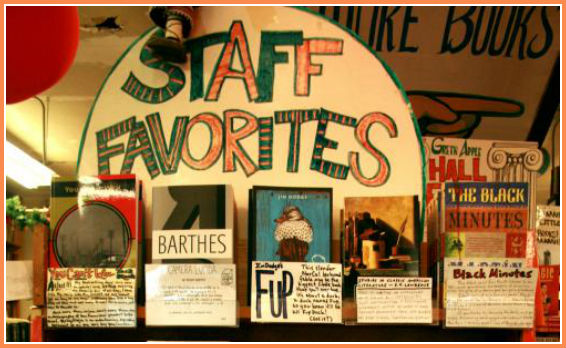 The vast majority of groups on the Web are formed around topics. Even hashtags, which can be arbitrary phrases of any kind, are anchored around the essence of that word or acronym. 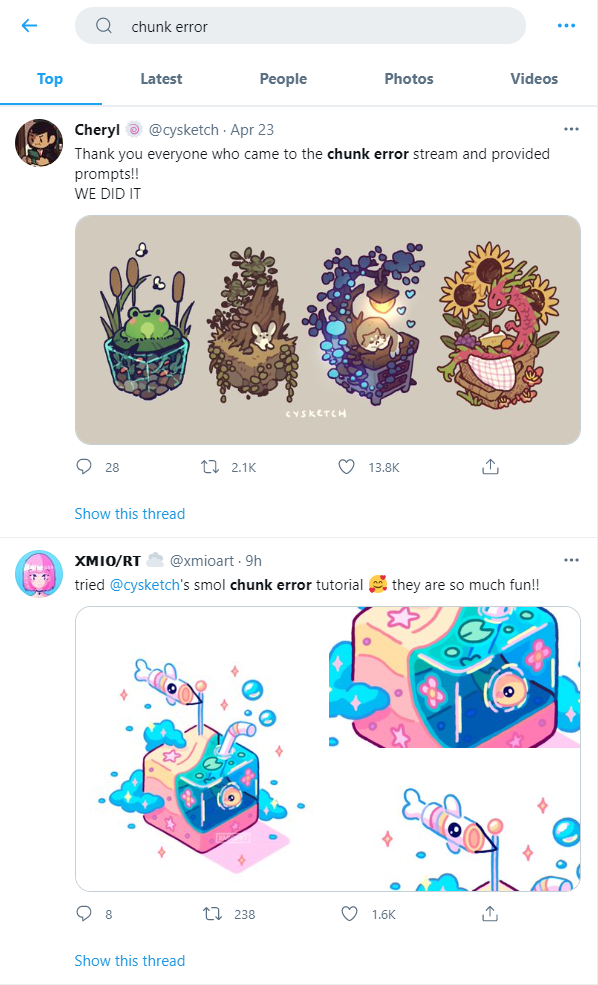 One group that has recently influenced me a lot is 'The Public Self-Modelers' - a loose group of wikis gathered around philosopher.life.

The gateway into this group is not a shared topic - it is the format. 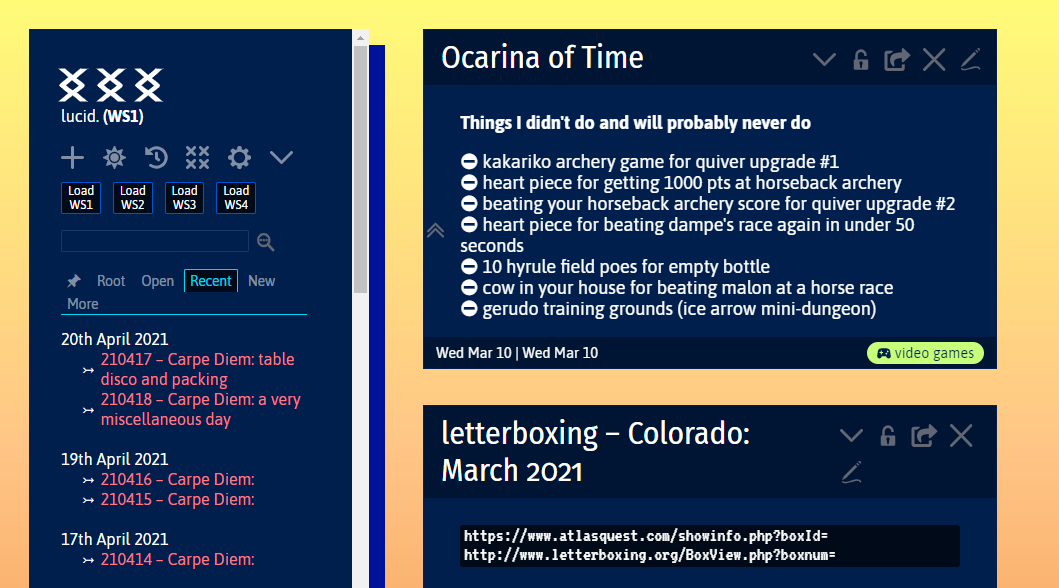 The other key wikis in the group are not focused on philosophy or morality - they all write about their own personal interests - video games, Internet culture, letterboxing (in the case of Sphygmus, pictured)...

While there are some topics that overlap, the group shares a desire to explore the personal wiki format. And they closely follow (and learn) from each other's *style* of communicating! Their bond lies in exploring the medium together - and the topics themselves are secondary.

Yes - this does lead to a lot of 'meta' discussions. But hey - those are fun too!

the public self-modelers saw h0p3's wiki - they saw his conventions and his style - and THAT'S what they adopted.

And this isn't immaterial - his style and his conventions are a digital reflection of him - so they may have connected more deeply initially with him (his identity, his voice) than perhaps if they were connecting with a topic he was writing about. 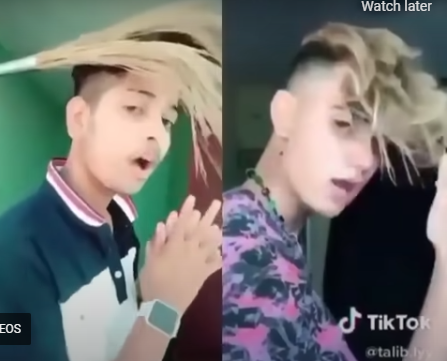 This all feels similar to TikTok 'duets' - where the format, the style, the convention brings people together - to discover each other.

And - since Multiverse is a very style-driven format - with a focus on having a frame and a comic log style that reflects your identity and your voice - there may be a similar dynamic in play.

Take 'Nya' - what group does this go in? 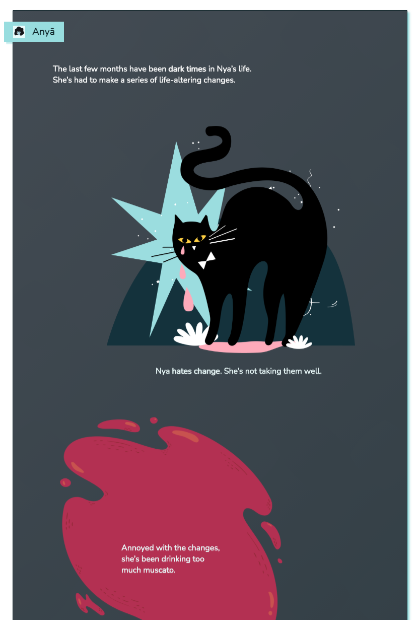 I hope to god that it's a group I belong to!

One of our thoughts has been - if the site is people-focused - so everyone has unique frame styles that identify them, they have their own layouts and profile pages (coming sooon 😜) - and you feel like you are collecting people as you work within its network...

Then it could be through those people that you discover more people - and the unique format assists this by allowing you to connect with people who are also styling frames and hacking the format - so that you can appreciate what they're doing, even without connecting with their topic!

And, hopefully, without there needing to even be a 'topic' in many cases!!

AESTHETICS AS A GROUP 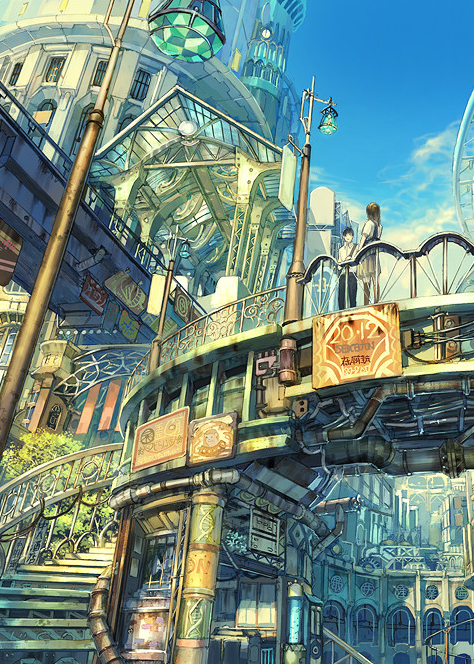 The aesthetic may symbolize topics or concrete ideas - like solarpunk is a symbol of a lush, hopeful future

The aesthetic can carve new alleys

Here I am thinking of 'topical' groups - such as knitting groups, Apple fans, Splatoon players - an activity or interest.

But more importantly - what kinds of groups do NOT exist??

However, now that you've got Billie Eilish subreddits and hash tags and Facebook groups - is there a need for more Billie Eilish groups? Well - sure! But will you discover anyone new in the process?

It's also incredibly easy to both create and find these groups!

which is something we hadn't considered in the least!

This isn't to say that topic-based groups or ad-hoc groups, private groups, hashtags - who knows! - won't be a part of Multiverse

A starting place tho - for the moment - appears to be a cluster of groups that are centered around:

So we will be adding more groups over the next little while along these lines.

Let me also just add that this is an area of personal study for me as well - as I've been covering recent developments around personal directories on my blog - on posts like Foundations of a Tiny Directory and in experiments like my Href Hunt series.

The underlying idea in that work is that the Web has relied way too much on algorithms (recommendation engines and search ranking) to find cool shit - which can pale in comparison to even a personal list of links from a human who is curating - like getting a book recommendation from a friend who has amazing taste (in your view).

Weiwei did a ton of study on how groups (and discovery) work in a variety of apps and networks - most of these ideas below originate from her - and we devoted several weeks to chatting about 'discovery'. How people will find each other - how readers will find comic log creators that they might be interested in - how writers will find groups that appreciate them, etc.

So this post is mostly just distilling a small part of those chats.

Perhaps new kinds of groups that don't yet exist?