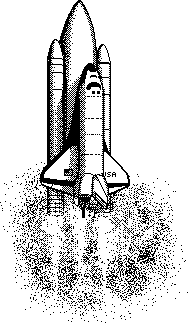 have a picture of mmmmmmme ---> 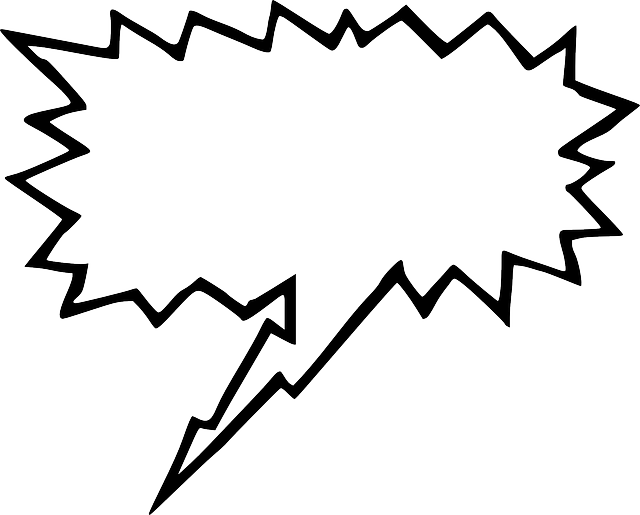 I guess this should've been my first entry... but oh well. I just need to shove some Janis Ian into yall face first. I'm not joking if you haven't heard the song in my last post do it NOW.

I'm e0x0e0, refer to me as that or as anything else you want. I'm the webmaster at https://e0x0e0.neocities.org but don't check it out, it doesn't have much right now. I mean I'm constantly updating it locally but I hate publishing WIPs so it's not on the Web yet... but massive page overhaul incoming! promise! I'm not giving up on it I swear

But it's okay, I get that social features are a bit too much to ask for from a platform that can't even create italic texts. Which is why I've decided to take the matters in my own paws - a wisdom I've learned from Her Salient Felineness Nya - and curate my own multiverse portals.

Arby is one of my Neocities mutuals! If you're reading this I hope you know that you're the first Neocitizen I recognized imidiately on here, luv your style as always it's so bold n distinctive.

MULTIVERSE POSTS I'D LIKE TO LOOK AT FIVE TIMES A DAY

So anyways I thought MMMMMMultiverse was some kind of new social media, like Tumblr on steroid meets Blingee or something, but now that I joined it and realized that it doesn't have that much of a "social" aspect, like there's no way to "reply" to someone's post or subscribe to someone's universe... Do we just co-exists in different timelines or something?? Are we expected to curate our own feed or generate RSS?

kicks and glitchyowl are not here because I can quickly find their universe on the News tab! but they're the most important on Multiverse and im 5ever grateful for their work <3

(to be updated, of course)

https://multiverse.plus/jaspernighthawk/superpower-showdown --- mood, and I like this kind of writing

https://multiverse.plus/arby/let-s-go-swimming --- I just love Arby's use of blue

https://multiverse.plus/kvnk/dumb-little-gallery --- ugh this is amazing